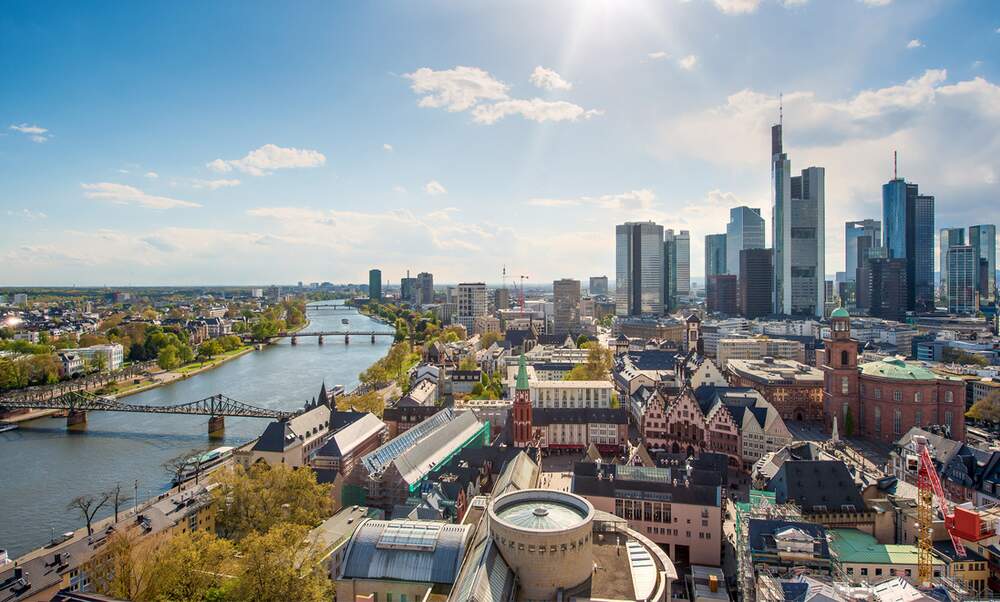 Whether due to good public transportation links, or better job opportunities, many expats who move to Germany end up in one of the country’s larger cities. From the buzzing clubs of Berlin to tradition-steeped Munich, each of Germany’s cities has its own unique charm. Take a look at our guide to some of the best cities for expats in Germany, including tips on what to do and see, where to eat the best German food, and finding jobs and housing.

What counts as a city in Germany?

According to the German Federal Institute for Research on Building, Urban Affairs & Spatial Development, a large city (Großstadt) can be defined as a city with more than 100.000 inhabitants. There are currently 79 cities in Germany that meet this description.

While some German cities are state capitals or simply areas of economic or cultural importance, others, such as Berlin, Hamburg and Bremen, are free-standing city-states and thus constitute federal states in their own right.

The biggest expat cities in Germany

We have put together some city guides for the cities most favoured by expats in Germany:

It should come as no surprise that Germany’s capital city has it all: from grungy underground discos to champagne-soaked art gallery openings, you’ll never be stuck for something to do. Make the most of all the city has to offer with our guide to Berlin for expats.

The Free Hanseatic City-State of Bremen is the smallest and least populous federal state in Germany, but it still has plenty to offer expats - boasting a fascinating mercantile history, dozens of museums and art galleries, and some of the finest medieval architecture in the whole country.

A wealth of traditional breweries, carnivals and medieval architecture makes Cologne a delight for tourists and expats alike. Walk through the city’s Roman past and learn how to speak Kölsch with the locals.

Düsseldorf has successfully revamped itself since the Second World War to become Germany’s home of media, design and high fashion. Discover foodie delights, modern art and the best shopping spots in our Düsseldorf city guide.

It may be known as the beating heart of finance in Germany, but there’s so much more to Frankfurt than meets the eye. Did you know that the city is home to Germany’s largest expat community and has an annual festival dedicated to apple wine? Our guide to Frankfurt for expats contains even more insider secrets you wouldn’t want to miss out on.

Germany’s “gateway to the world”, Hamburg is a charming mix of industrial architecture and nightlife buzz. Follow in the footsteps of the Beatles and discover a city of fish rolls, model trains and more canals than Amsterdam.

Munich may be world-famous for its traditional beer halls, lederhosen and oompah bands, but it’s also a city that embraces cutting-edge technology, scientific research and innovation. A firm favourite among expats, Munich regularly ranks in the top 10 for quality of life in cities worldwide. Find out why it’s such a popular destination in our expat city guide to Munich.

Despite being known as the “cradle of the automobile” - Germany's centre of car manufacturing - Stuttgart is also a charmingly rural city, surrounded by vineyards and tranquil country walking routes. Expats have a long history in Stuttgart, with economic migrants having helped sustain the city’s recovery after the Second World War. Today, some 40 percent of Stuttgart’s residents have a migration background.