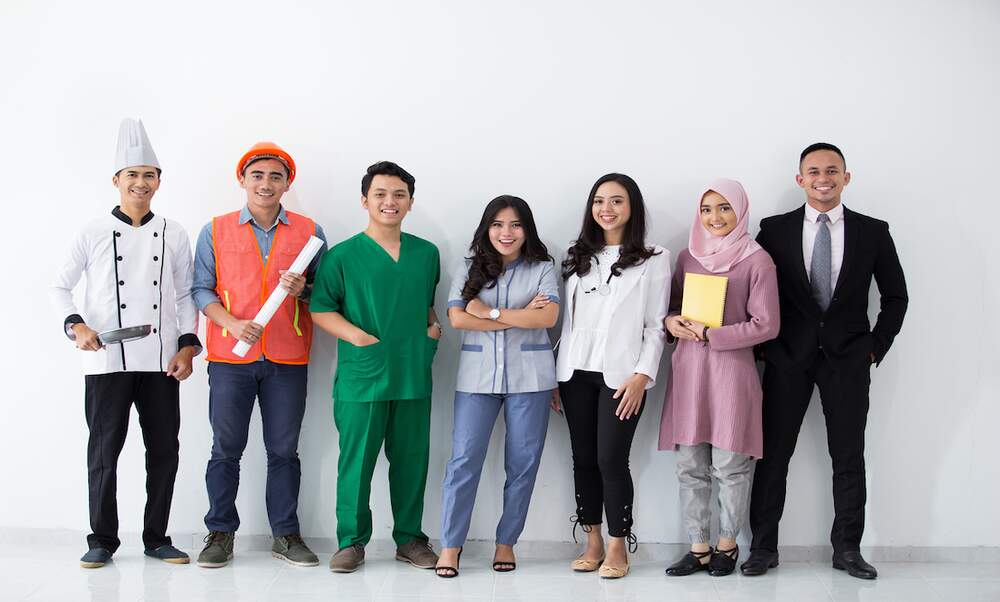 How much do skilled workers earn in Germany?

How much do skilled workers earn in Germany?

There is a huge pay disparity between skilled workers in Germany, with workers in certain professions earning a lot less than others. Conversely, often it is the professions experiencing severe worker shortages that actually offer lower wages.

The range of incomes for skilled workers in Germany is huge. Depending on the occupation, skilled employees working in Germany can earn a salary of less than 2.000 euros to more than 4.000 euros.

Moreover, following a request from The Left party, the Federal Employment Agency (BA) revealed that in several occupations currently experiencing a shortage of workers, average incomes are actually a few hundreds euros below the average wage of all skilled workers.

The median income for full-time employees subject to social security contributions is currently 3.052 euros per month. Contrary to what you might expect, 26 out of the 52 sectors suffering from worker shortages are actually paying wages below this average.

Podiatrists (foot doctors) command the lowest salary amongst skilled workers, earning an average of 1.826 euros gross per month. Only 25,3 percent of all podiatrists earn more than the “low wage threshold” of 2.203 euros.

Professionals in meat processing receive just 2.123 euros gross, which is again below the low wage threshold. Those working in hearing aid acoustics earn 2.346 euros, while working in physiotherapy can earn you 2.376 euros per month. Floor-layers and specialists in monitoring and maintenance of railway lines both earn over 2.400 euros gross.

Shortage of skilled workers is “homemade”

According to the BA, the shortage of skilled workers is particularly evident in the construction industry and healthcare sector, as well as in some technical occupation sectors. However, the average wage for technical professions is more than 4.000 euros, and more than 5.000 euros for doctors.

Sabine Zimmermann, MP for The Left, suggested that the numbers show that the shortage of skilled workers was a “homemade” issue. “Obviously, an increasing number of people do not want to work in jobs with low wages,” she said, as only occupations offering good wages and working conditions seemed to not have suffered from a shortage in employees.