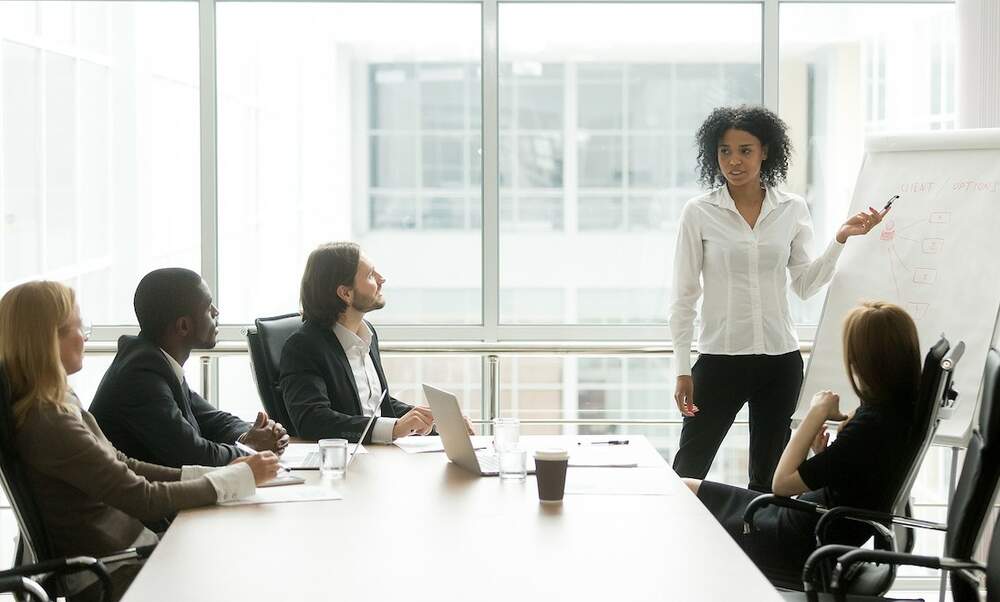 Germany’s coalition government agreed on a landmark bill on Wednesday, which will force listed companies with four or more executives to appoint at least one woman to their boards. The new regulation covers around 70 companies, 30 of which have no women on their boards.

According to the draft law - which still needs to receive parliament's approval - listed companies with four or more executives must appoint one woman to their boards, after voluntary efforts failed to close the gender gap. The law has garnered much praise from politicians, with Justice Minister Christine Lambrecht saying that the law “sends a very strong signal”. She urged businesses to “take advantage of the opportunity presented by highly qualified women.”

Germany performs relatively poorly when compared to other countries in terms of the representation of women in senior positions, with just 12,8 percent of management board members at Germany’s 30 largest companies being women. The federal republic comes behind the US (28,6 percent), Britain (24,5 percent) and France (22,2 percent) in this regard. Despite this, evidence suggests that companies with women holding senior positions tend to outperform Germany’s blue-chip DAX companies by more than two percent.

On track to equality

Women earn 20 percent less than men on average in Germany, compared to the EU average of 14 percent. However, with this new legislation, Finance Minister Olaf Scholz said Germany is “one step closer” to equal opportunities and equal rights. The new legislation also includes stricter rules for government majority-owned companies, which stipulate that these companies will have to have at least one woman on boards with more than two members. A 30 percent quota will be enacted in the future.

The German research institute, DIW, has said that it welcomes the new legislation but noted that female representation at the higher levels of business continues to move slowly. In fact, according to the AllBright Foundation, female representation on executive boards has fallen during the coronavirus pandemic, with 11 DAX companies being led by exclusively male boards. No DAX company is currently led by a woman, although this is about to change, with Belen Garijo set to take over the pharmaceutical company Merck in May.