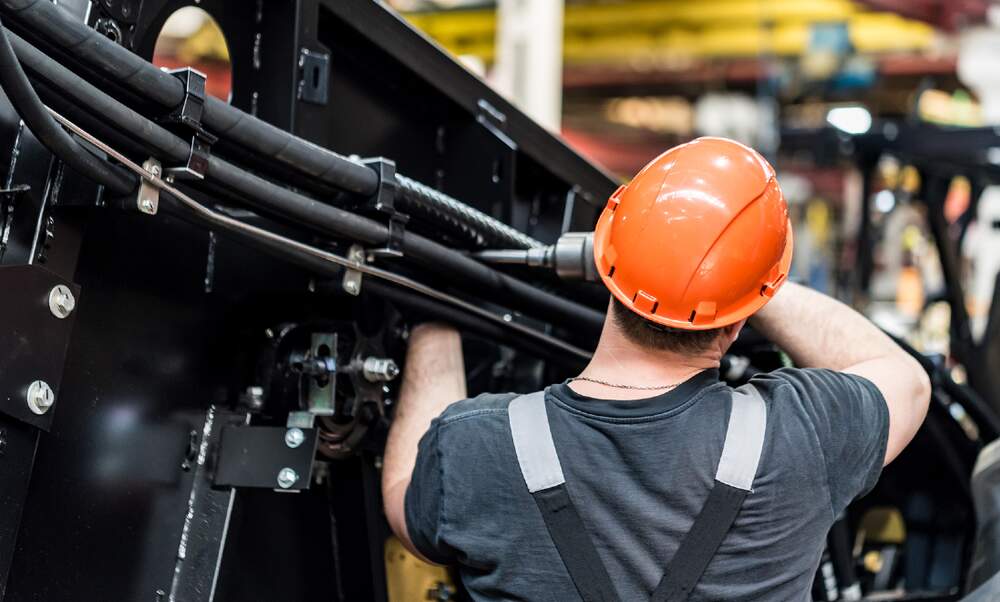 Record number of people in employment in Germany in 2019

Record number of people in employment in Germany in 2019

The job boom in Germany continued in 2019 - for the 14th year in a row. Despite signs that the economy is starting to falter, the number of people working has reached a new record high.

In the past year, more people had jobs in Germany than ever before reunification in 1991. According to new figures from the federal statistical office (Destatis), 45,1 million people were either employed or self-employed in 2019.

“This means that the increase in employment that has been going on for 14 years has continued, albeit at a slower pace,” Destatis said in a press statement. While that’s 402.000 or 0,9 percent more than in 2018, this time last year, the rate of growth was still at 1,4 percent.

Employment has risen in Germany over the past 14 years, as increased domestic labour force participation and immigration of foreign workers has helped offset the effects of demographic change.

According to Destatis’ data, the number of employees, which grew by an annual average of 475.000 people, was decisive for the positive development in the German labour market.

At the same time, the number of unemployed people in Germany fell, according to preliminary estimates, by 96.000 or 6,5 percent to 1,37 million. The unemployment rate fell from 3,2 to 3,0 percent.