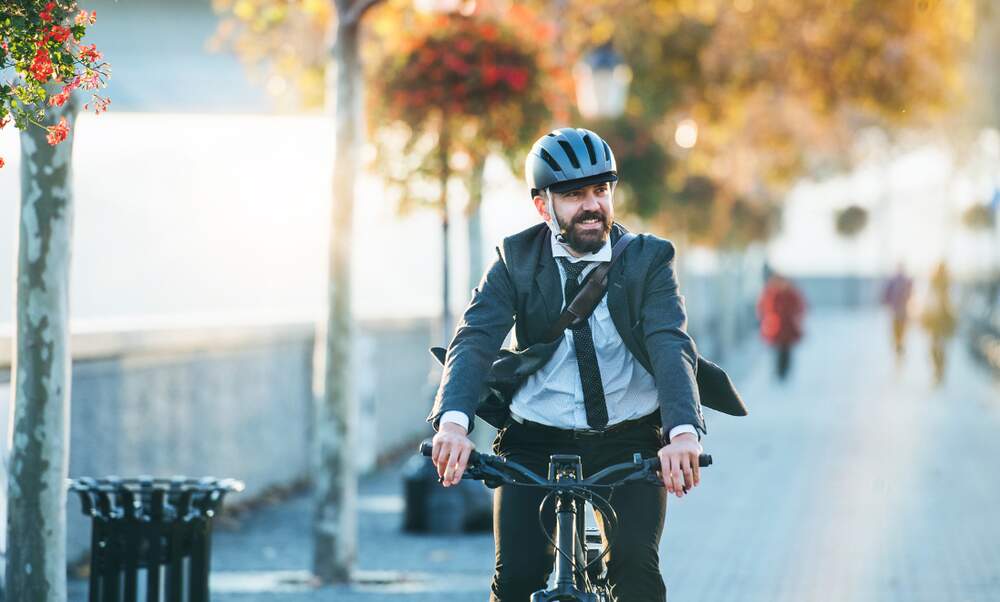 Should people who cycle to work be given extra holiday?

Should people who cycle to work be given extra holiday?

The benefits of cycling to work are clear: not only are you doing the planet and your waistline a favour, but you’re also easing congestion and saving money on parking costs! But what if, on top of all of that, your healthy, environmentally-friendly commute was also rewarded with additional holiday days? That’s what Germany’s Green MEP Stefan Gelbhaar is advocating.

Greens: people who cycle to work should be rewarded

In order to encourage more people to cycle, Gelbhaar wants to create a special incentive: anyone who travels to work by bike should be given an extra day’s holiday leave. In an interview with Bild, Gelbhaar said the reward would be “fair”, citing a Dutch study which found that people who cycle to work take, on average, fewer sick days than those who don’t.

One of Germany’s largest health insurers, however, strongly criticised the motion. “What about people who do not cycle, but make sure to eat a balanced diet?” Barmer responded. “Nobody wants the health police.”

Commuting by bike in Germany

Germany’s Federal Ministry of Transport and Digital Infrastructure (BMVI) estimates that around two million people currently cycle to work every day. However, with an estimated 48 percent of Germany's commuters travelling less than 10 kilometres each way, this figure could certainly be a lot higher.

Although perhaps unorthodox, Gelbhaar’s incentive does chime with what is currently being championed by the BMVI. On a mission to make Germany a “country of cycling commuters”, the Ministry has already implemented the first two phases of its 3,2-million-euro National Cycling Plan, investing in infrastructure, improving road safety and integrating cycling with other forms of public transportation. Perhaps financial and holiday incentives are the next logical step?