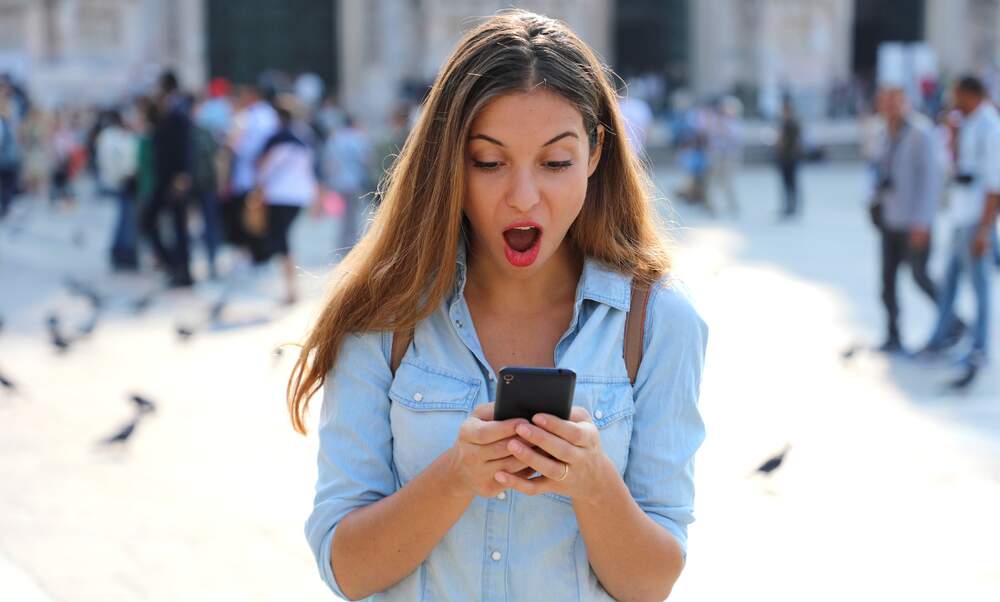 You can now be fired in Germany for gossiping on Whatsapp

You can now be fired in Germany for gossiping on Whatsapp

If you’re working in Germany and you're caught spreading unfounded allegations about your colleagues via WhatsApp, you could land yourself in hot water. A German court has just upheld a company’s decision to fire without notice one of their rumour-spreading employees, thus creating a legal precedent for other companies to follow suit.

The case revolved around an employee in Düsseldorf who had been told that a colleague was allegedly a convicted rapist. She then repeated this accusation - which later turned out to be false - to another colleague.

When the matter came to the attention of her boss, she was hauled into a meeting and dismissed without notice, on the grounds that the false allegations could damage the reputation of both the colleague and the company.

At first, the employee submitted a protection against dismissal complaint (Kündigungsschutzklage), which was upheld. On appeal, however, the state employment tribunal in Baden-Württemberg ruled that the dismissal was permissible because the employer could not be expected to continue to employ her. In the eyes of the court, defamation or slanderous statements justify a termination without notice.

Normally, messages sent via WhatsApp are considered confidential for legal purposes. This case, however, proved to be an exception. The court ruled that freedom of speech must take second place to personal honour. It’s probably a good idea to watch what you say in future, even in confidence!