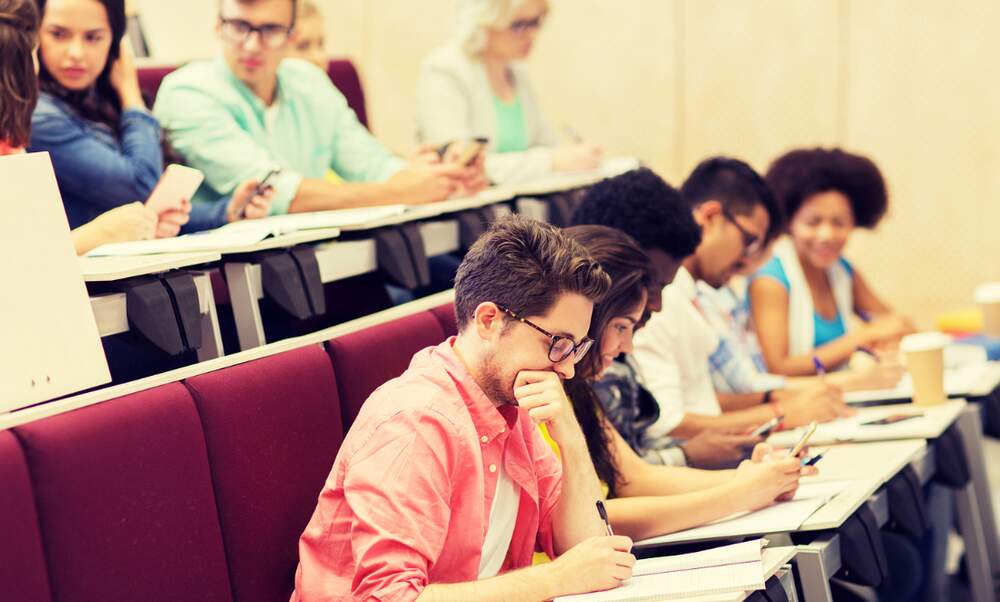 Students graduating from Germany’s secondary schools increasingly lack the essential study skills to succeed in higher education, according to the foremost association of public and government-recognised universities in Germany.

The president of the HRK (Hochschulrektorenkonferenz - the German Rectors’ Conference), Peter-Andre Alt, has criticised what he perceives as serious shortcomings in the knowledge and skills of many German high school graduates. The HRK is an institution which represents 268 universities and universities of applied science in Germany, in which around 94 percent of all students in Germany are enrolled.

“There are serious shortcomings in the abilities of many high school graduates,” he said in an interview with the RND on Tuesday. “We mistakenly believe that passing the Abitur demonstrates the ability to study. Reality shows: all too often, that’s not true.”

Alt speaks, he says, on behalf of universities who are clearly, and in increasing numbers, expressing the same opinion: “First-year students are less capable than they used to be.” This is especially true of those in the fields of engineering and social sciences, but also economic and business administration. Even in terms of text comprehension and writing skills, universities are expressing concerns.

According to Alt, even in literature classes, it is becoming increasingly difficult to get young people to read. Reading and writing longer texts is getting harder for the students, and the deterioration has been particularly rapid over the past five years. Changing reading habits in the time of digitisation are to blame, he suggests.

While young people today are certainly better at doing several things at the same time, they seem to have trouble with concentrating on one thing and without distraction, whether that’s reading or maths. “We need to force the students to do that.” Even making them put away their mobile phones for a long period of time is difficult enough.