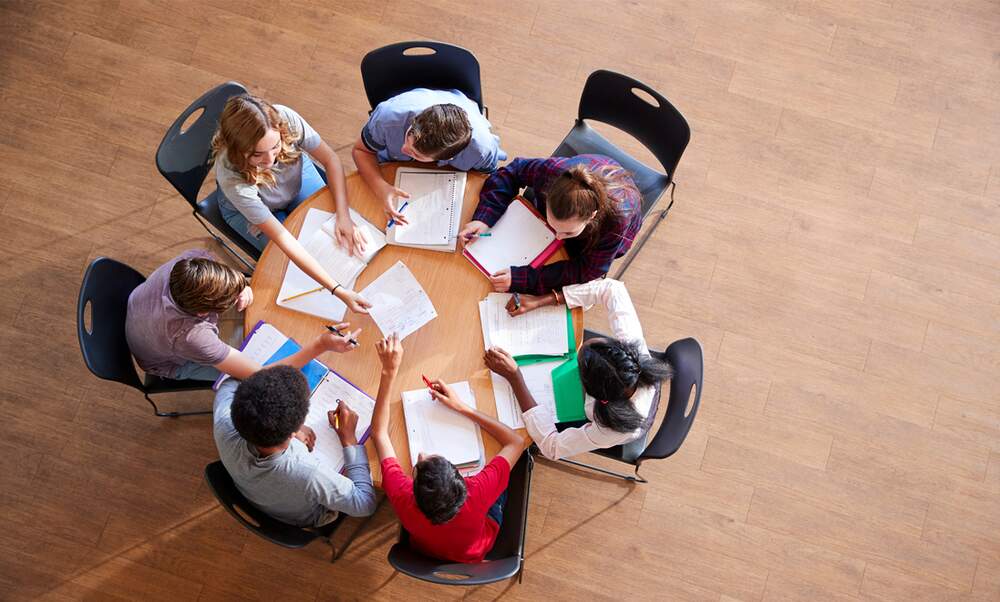 The high standard of education and lack of tuition fees at most universities makes studying in Germany a particularly attractive option for expats. In 2017, over 350.000 foreign students were enrolled at higher education institutions in Germany, comprising some 13% of the total student population. As German universities seek to attract more foreign students, an increasing number are offering international courses taught in English.

Just like the primary and secondary school system, higher education in Germany is split into three streams:

More detailed information on the system is contained in our section on higher education in Germany.

Since 2013, tuition fees have been abolished in (almost) all German federal states. Only the state of Baden-Württemberg currently charges fees to international students. This makes the cost of higher education in Germany one of the most affordable worldwide.

Looking for some financial support while you study? There are many scholarships and grants open to international students in Germany, including the Deutschland Stipendium, Erasmus+ programme and DAAD scholarships.

The academic year for German universities starts in October and ends in September. It is divided into two terms: the winter semester (Wintersemester), which usually runs from October to March, and the summer semester (Sommersemester), from April to September. There are holidays over the Christmas and Easter periods.

Between the semesters there are also semester breaks (Semesterferien) of approximately six to eight weeks. This time is usually used for writing assignments and studying for exams, although some students also choose to find a job or internship.

As with most universities in Europe, higher education institutions in Germany adhere to the European Credit Transfer System (ECTS), which was developed to allow students to transfer credits from one university to another. It further enables the comparison of different universities, programmes of study, and even qualifications.

ECT credits represent the workload of a given course and the time an average student needs to achieve the objectives of that programme. 60 credits are equivalent to a full year of study.

The German grading system runs from 1 (excellent) to 5 (unsatisfactory). 4 is the minimum standard needed to pass a degree programme.

Entry requirements for universities in Germany

Possessing a university entrance qualification (Hochschulzugangsberechtigung) entitles you to a place at a German higher education institution (although there may be minimum grade requirements for courses like law and medicine).

If you went to a German school, this qualification is your Abitur. If you went to a foreign school, you will need a recognised equivalent. The DAAD database on admission requirements can tell you whether your leaving certificate is recognised in Germany. If it is not recognised, you may be asked to take an entrance exam or foundation course.

As well as this qualification, you may need some or all of the following, depending on the university and course you are applying to:

Students coming to Germany from outside the EU will have to prove that they can cover their living expenses. While there are a number of ways of showing that you can finance your studies, including having your parents submit an income declaration or presenting a bank guarantee, the most common method chosen by most students is to open a blocked bank account (Sperrkonto). This is a special type of bank account that requires the holder to annually deposit a lump sum (10.236 euros in 2020), which can then be withdrawn in smaller monthly pay-outs.