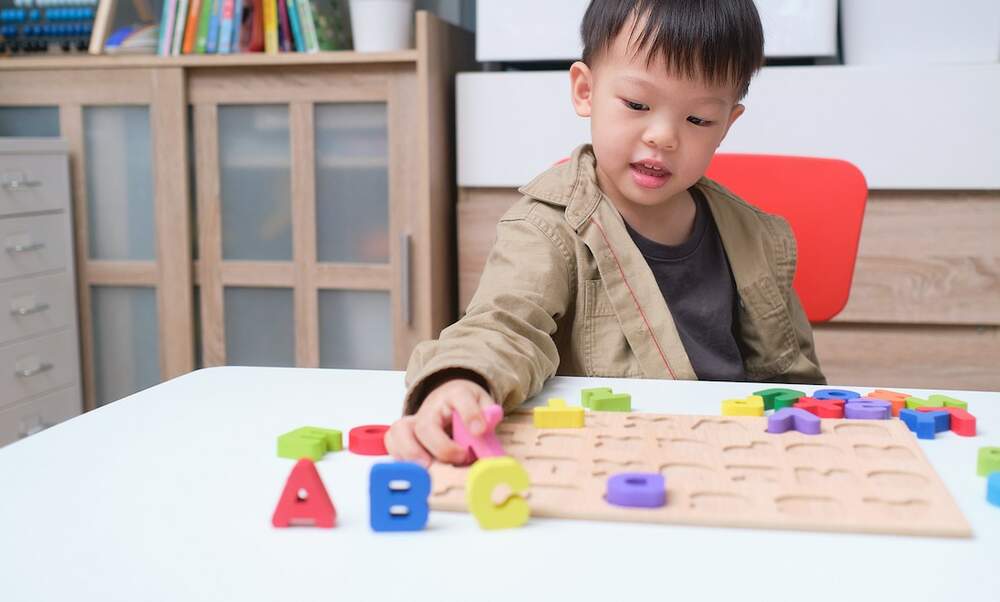 After the Nazi power took power prior to World War Two, they instituted a number of changes aimed at manipulating the German populace into following their ideology. One such change was the removal of Jewish names from alphabet tables. Now, Germany is set to return back the pre-Nazi alphabet tables for the first time.

Alphabet tables are a method of helping children to learn the alphabet, as well as how to spell. Prior to the Second World War, German alphabet tables used names; “A for Anton,” and “B for Berta.” In 1934, the Nazi’s removed all names with Jewish associations, so “D for David” became “D for Dora” and “N for Nathan” became “N for North Pole.” Other names that were removed include Jacob, Samuel and Zacharias.

Now, the old version of the alphabet table, known as the Weimar version, is set to return from autumn 2021 after the anti-Semitism commissioner for the state of Baden-Württemberg, Michael Blume, started a campaign calling for a temporary return to the old alphabet table. He wrote a letter to the German Institute for Standardisation (DIN), which decided to make the switch back to the Weimar version.

An entirely new alphabet table for Germany is currently being created, using mostly the names of cities, and is expected to be introduced in Germany from autumn 2021. “My concern is that the Nazis’ table should not simply be continued,” said Blume. "It is a nice gesture for the year in which we celebrate 1.700 years of Jewish life in Germany to make it clear what the table originally looked like."

A series of commemorative events are planned in Germany for 2021, to celebrate the anniversary of a document that serves as the first written proof of a Jewish community in the country. The document dates back to the year 321.