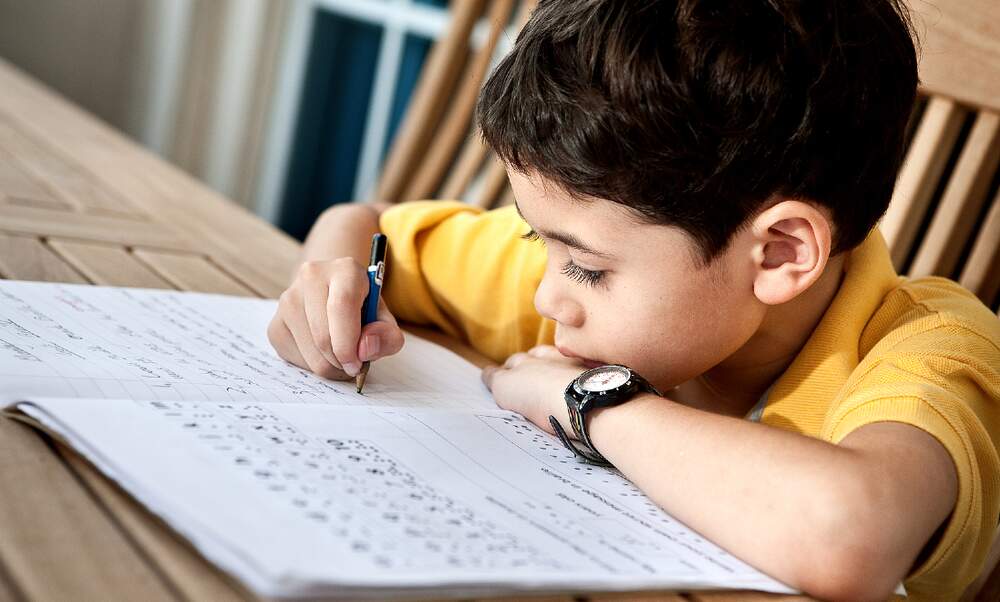 Back in March, just before the height of the coronavirus pandemic, all schools in Germany closed their doors, practically overnight - leaving teachers, parents and pupils alike thoroughly in the lurch. A new study has revealed just how strongly school closures have affected children’s learning.

Children in Germany only spent around half as much time on school as they did before the coronavirus crisis, according to a new study by the Ifo Institute, based on a survey of 1.100 parents. According to parents’ estimates, students spent an average of 3,6 hours per day on school activities during the pandemic - either in emergency care, studying at home, or participating in video lessons.

38 percent of the parents surveyed said their children spent less than two hours per day on school activities, and 14 percent even said it was a maximum of one hour per day. Only 13 percent of parents did not experience a decrease.

Previously, the survey had found that students spent an average of 7,4 hours per day on school activities - including six hours at school and almost an hour and a half at home doing homework. This means that the time during which schoolchildren acquired knowledge almost halved during the coronavirus crisis.

At the same time, other activities that could be considered “development-promoting”, such as reading, playing music or exercising, increased only slightly, from 2,9 hours to 3,3 hours per day. Time spent on “passive” activities like watching TV, playing video games or on social media increased by 1,2 hours to 5,2 hours per day. On average, boys spent twice as much time on these kinds of activities as girls.

The researchers were able to discern big differences between high-performing and low-performing students, with school closures hitting underperforming students particularly hard. On average, they reduced their school activities by more than four hours a day and spent more than six hours watching television, playing computer games and on social media.

Overall, they spent about half an hour less than higher-performing students on school activities. The researchers therefore conclude that the coronavirus crisis “may have further aggravated the already high educational inequality in Germany.”

One clear take away from the report is the concerningly small amount of feedback or personal support students received from their teachers. Only six percent of students received daily online lessons, while more than half (57 percent) received only one lesson via video call or phone per week.

Furthermore, around two thirds of parents (67 percent) indicated that their child had individual contact with a teacher less than once a week. 45 percent said their child didn’t have any one-to-one communication with a teacher at all.

Instead, worksheets appear to have been the favoured learning resource, with 96 percent of students receiving them at least once a week. However, 17 percent of the students who completed worksheet tasks never received feedback. Added to which, plenty of students apparently didn’t receive much new content. While just under half (47 percent) received new teaching material, a further 45 percent received course materials they had already covered.