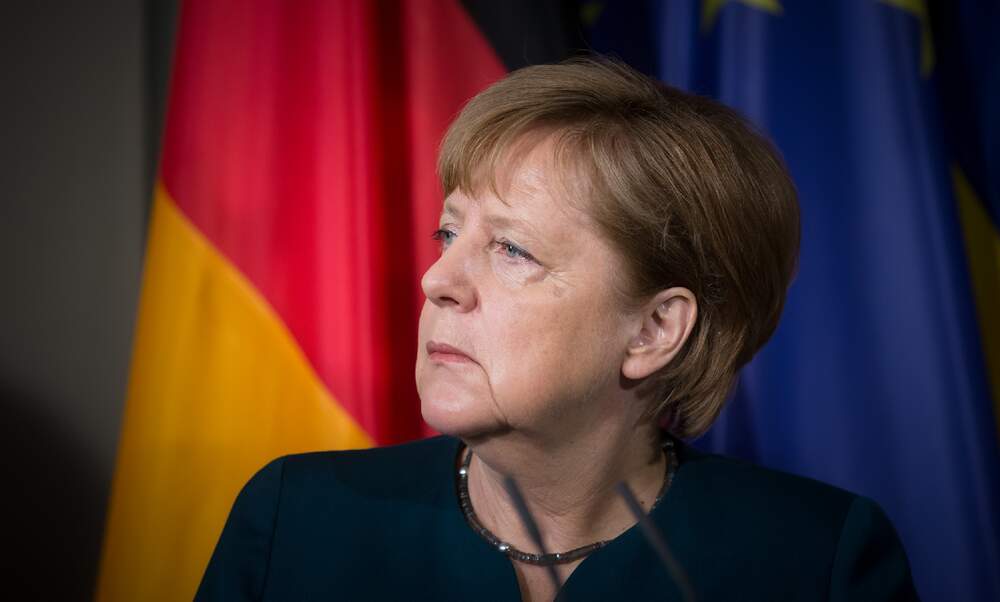 Angela Merkel in quarantine after her doctor tests positive for coronavirus

Angela Merkel in quarantine after her doctor tests positive for coronavirus

German Chancellor Angela Merkel has gone into quarantine after learning that a doctor who administered a vaccine to her has tested positive for coronavirus.

She was informed about the doctor’s test results shortly after holding a press conference on Sunday introducing new restrictions to social life to curb the spread of coronavirus in Germany. Her spokesperson, Steffan Seibert, said that Merkel had received a precautionary vaccine against pneumococcal infection on Friday.

Merkel, who is aged 65, therefore decided to immediately go into self-isolation. She will undergo regular tests in the coming days and in the meantime continue to work from home. It will take some time to get a conclusive test result, Seibert said.

The German Chancellor has enjoyed relatively robust health during her 15-year term in office, apart from a series of shaking spells during the 2019 summer heatwave, which were never fully explained.

It is not yet known whether she will spend her quarantine in the official residence at the top floor of the chancellery building, which she rarely uses, or in her personal flat in Berlin. If she was for any reason incapacitated, her role would be taken over by vice-chancellor and finance minister Olaf Scholz of the SPD.