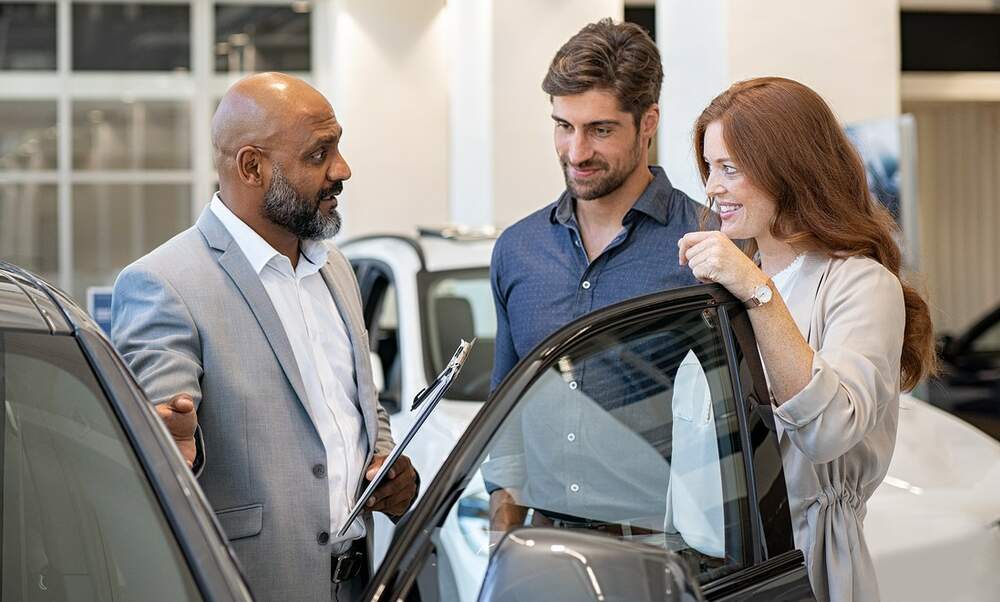 On Tuesday, Chancellor Angela Merkel held a video conference with representatives from the motor industry to discuss the idea of state-backed subsidies. Industry leaders hope that the state will offer financial incentives for consumers in order to try and boost sales.

Chancellor Merkel held a video conference with representatives from Germany's car manufacturers on Tuesday, to discuss the country’s beleaguered automotive industry. Merkel was joined by representatives from BMW, Volkswagen and Daimler, among others, as well as several German ministers. Industry leaders are hoping to gain government support in boosting car sales during the ongoing coronavirus crisis.

Carmakers have called for the government to offer financial incentives for consumers; however, the government have avoided responding to this and have said that discussions will continue until early June. Merkel’s spokesperson, Steffen Seibert, said that stimulus measures, aimed at modernising the industry, and “more innovative vehicle technologies” were discussed during the meeting. The results of these talks will be discussed next month.

Before the conference, the heads of Lower Saxony, Bavaria and Baden-Wurttemberg had discussed awarding up to 3.000 euros to those who buy a diesel or petrol-powered car and up to 4.000 euros for electric, hybrid and hydrogen-powered vehicles. The three states are extremely dependant on the automotive industry, which provides around 800.000 jobs across the country.

The President of Bavaria, Markus Söder, said the state’s car industry needed “a short-term impulse” and stressed the need for decisive action. “If we are doing it, we should do it quickly,” he told reporters. Automotive industry representatives echoed this sentiment, claiming that the state’s indecision on bonuses would cause demand to drop even further. "Nobody will buy a car as long as there is buying incentive hanging in the air and no decision is made," said Volker Schmidt, head of the NidersachsenMetall association.

The idea of providing financial incentives to buyers of petrol and diesel-powered cars has been opposed by members of the Green party. Instead, they have encouraged the government to take this opportunity to make changes to the automotive industry. "What is needed is an intelligent support for electric cars and plug-in hybrids with a significantly bigger range than today," said Green party lawmaker, Oliver Krischer.

Similarly, Gabriel Felbermayr, the head of the Kiel Institute for the World Economy (IfW), has warned against providing financial incentives, saying it made no economic sense and would not help protect the economy. “Those who want to support the German car industry would do better by expanding the possibilities of [tax] write-offs for investments and with a generous support for research and development," he said.