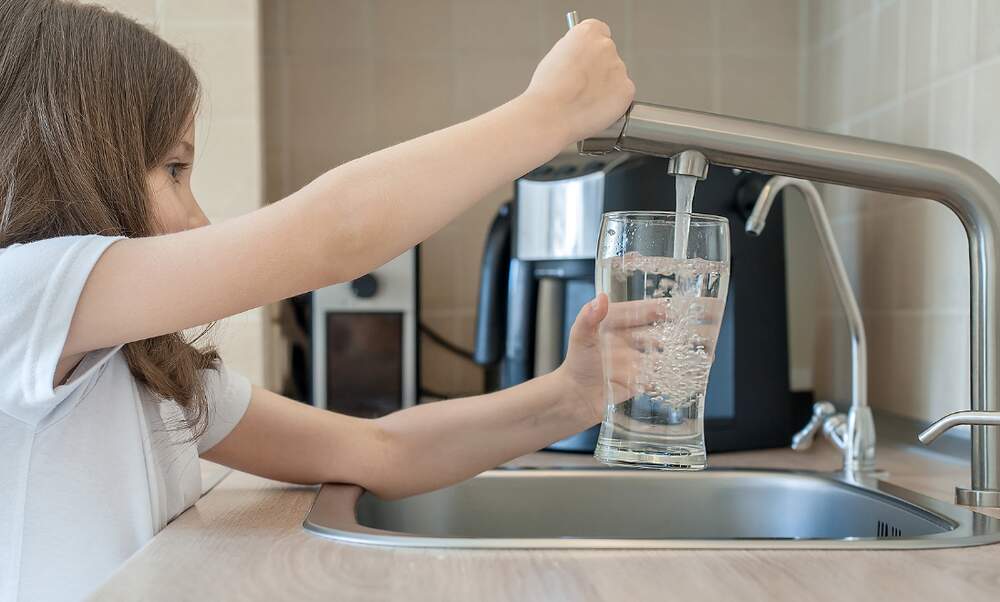 Bavaria: drinking water must be boiled after bacteria outbreak

Bavaria: drinking water must be boiled after bacteria outbreak

The water supply company Bayerischer Wald has warned that all drinking water in many towns in Lower Bavaria needs to be boiled before being consumed, after a bacterial contamination was discovered.

In a statement, the supplier said that traces of the lactic acid bacteria enterococcus were detected in one of its water sources. While two species of this bacteria are naturally present in humans, some strains can cause medical complications, including urinary tract infections, sepsis and meningitis.

Residents in certain areas of the districts Deggendorf, Passau and Dingolfing should boil their drinking water while the company investigates whether the contamination has spread into other parts of the water supply network. The measure, expected to last for the whole weekend, is a standard precautionary step, taken if even just one unit of enterococcus is found in 100 millilitres of water, to protect consumers.

Water should be boiled before use

Until further notice, all the water you use to drink, wash and prepare fruit, vegetables, drinks or other raw foods, brush your teeth or make ice cubes, should be boiled off. The water is fine to use for bathing, showering, dishwashers, coffee machines and toilet flushing.

However, extra care should be taken for the young, elderly or infirm. If washing children or people suffering from illnesses or immune deficiencies, it is safest to boil the water first.

Areas affected by the contamination

The warning applies to the following areas:

You can check for updates on the Waldwasser website (in German).