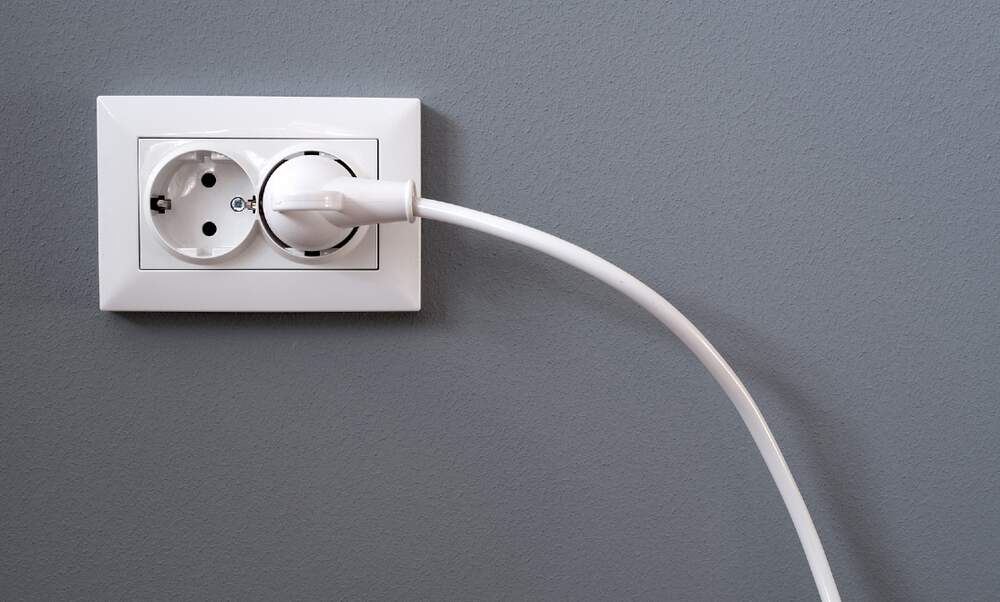 2020 has arrived with a bit of an electric shock! For hundreds of thousands of households in Germany, the year has begun with a record price for electricity.

According to new calculations by the comparison portal Verivox, a large household in Germany (4 people using 4.000 kilowatt hours per year) now pays an average of 30,01 cents per kilowatt hour.

Over the course of a year, this amounts to a total of some 1.200 euros - 4,1 percent more than in 2019 and the highest-ever average cost of electricity.

According to the Federal Statistical Office (Destatis), around 21 percent of all households in Germany contain three or four people.

While this is the first time that the price per kilowatt hour has exceeded 30 cents for larger households, it’s actually the smaller households that will be worst affected by this year’s price increases.

According to calculations by Bild, the average single-person household with an annual consumption of 1.500 kWh currently pays around 34,8 cents per kWh, making a total of 522 euros per year - 5,3 percent more than last year.

Unfortunately, there seems to be no end in sight to the spiralling of electricity prices in Germany. More than half of the 800+ electricity suppliers in Germany increased their prices at the beginning of the year.

A further 35 are expected to increase their prices by an average of 7 percent in February and March.