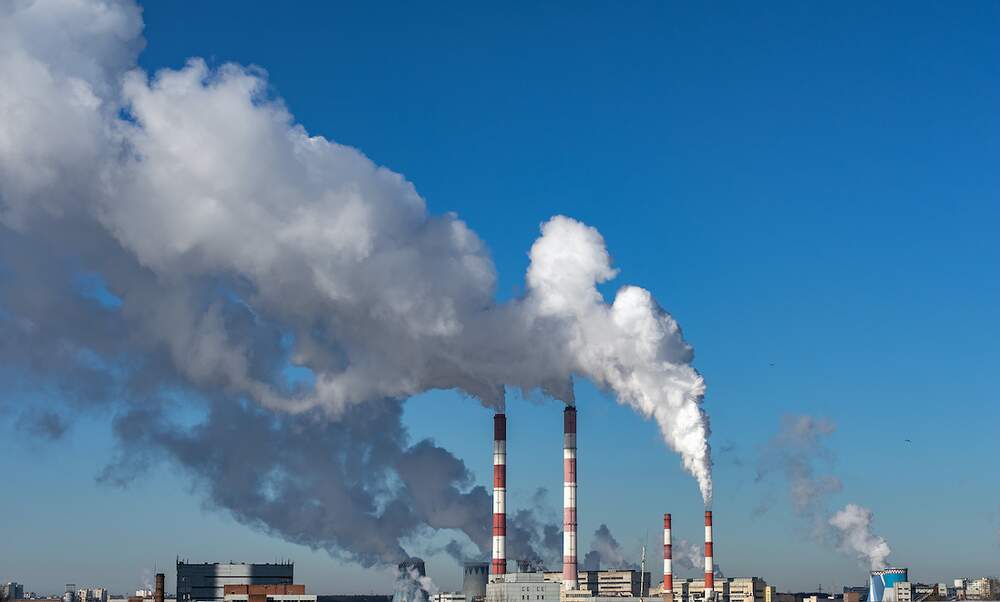 European Union: 400.000 die each year as a result of air pollution

European Union: 400.000 die each year as a result of air pollution

A new study has revealed that air pollution is the largest environmental health risk in Europe. According to the study, Eastern Europe is most at risk of environmental pollution.

The risk of pollution

A new study by the European Environment Agency (EEA) has revealed that air pollution is the deadliest environmental problem in Europe. The study, which was published in Copenhagen on Tuesday, explored the impact of the environment on the health and well-being of people living in Europe.

The study found that back in 2018, over 400.000 premature deaths were attributed to air pollution in Europe. Air pollution can cause some serious health issues such as ischaemic heart disease, stroke, chronic obstructive pulmonary disease, cancer and respiratory infection. Air pollution is also associated with neurological disorders, asthma, diabetes and obesity.

Children, the elderly, pregnant women and people with pre-existing health conditions were found to be the most susceptible to the effects of air pollution. Generally, people from lower socio-economic backgrounds tend to live, work and go to school in areas with poor air quality.

A problem in Eastern Europe

The report states that Eastern Europe and south-eastern Europe both have higher levels of pollution than the rest of Europe. This is attributed to particulate matter (a key air pollutant) being emitted from the burning of solid fuel, which is used for heating and cooking, among other things.

The study was based on data regarding the causes of death and disease in 2012 from the World Health Organisation (WHO). According to this data, around 13 percent of people, which is about 630.000, of deaths in 2012 were caused by environmental factors, which are deemed avoidable.