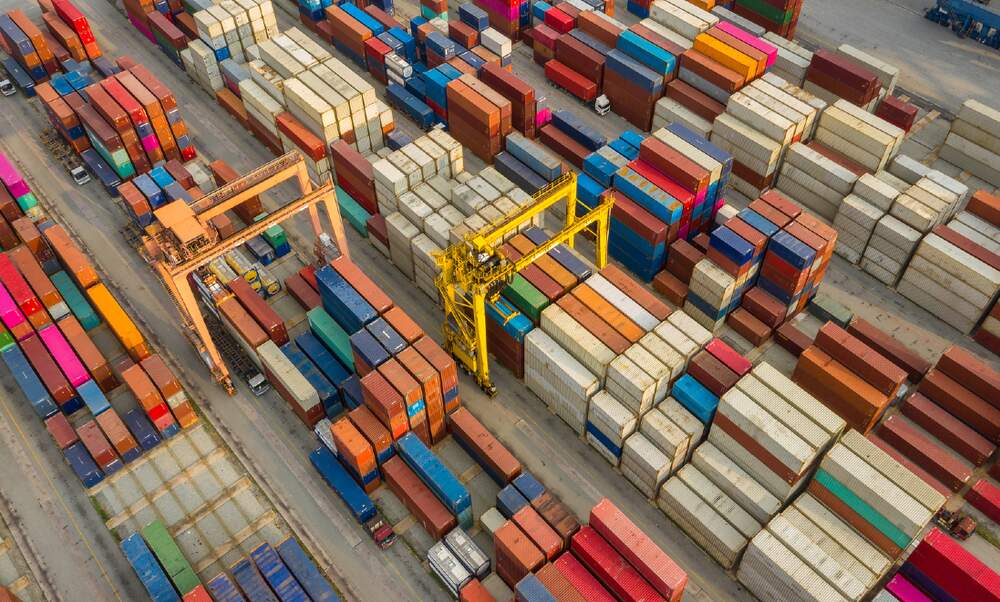 German exports dropped by almost a third in April, compared to last year, in the largest month-on-month decline since the start of foreign trade statistics in 1950.

The coronavirus crisis is hitting German companies severely, as border closures, travel restrictions and disruptions to sea and air freight caused German exports to plummet in April. Compared to April 2019, the total value of export goods fell by 31,1 percent to 75,7 billion euros, according to the Federal Statistical Office. This is the largest drop since the start of foreign trade statistics in 1950. Compared to March 2020, exports decreased by 24 percent.

The closing of borders, particularly within the European single market, the worldwide imposition of trade and travel restrictions, and enormous disruptions in sea and air freight led to a drastic decline in exports. In March already, exports had sunk by almost eight percent compared to March 2019.

Compared to this time last year, imports also decreased, by 21,6 percent to 72,2 billion euros. A similar decline - almost 24 percent - was recorded in July 2009 during the global financial crisis.

“Little remains of the export boom of the past 10 years,” said the chief economist at Bankhaus Lampe, Alexander Krüger. He added that the recovery has likely begun, thanks to the recent easing of lockdown restrictions and reopening of borders. However, he warned that, “The way out of the Corona Valley is long, rocky and, above all, unsafe, especially for foreign trade.”

The German economy is facing a deep recession in 2020, with the Chamber of Commerce and Industry expecting exports to decline by at least 15 percent for the year as a whole. The EU Commission is predicting a 6,5 percent decline in gross domestic product in Germany, which would make it the largest slump in the post-war period.