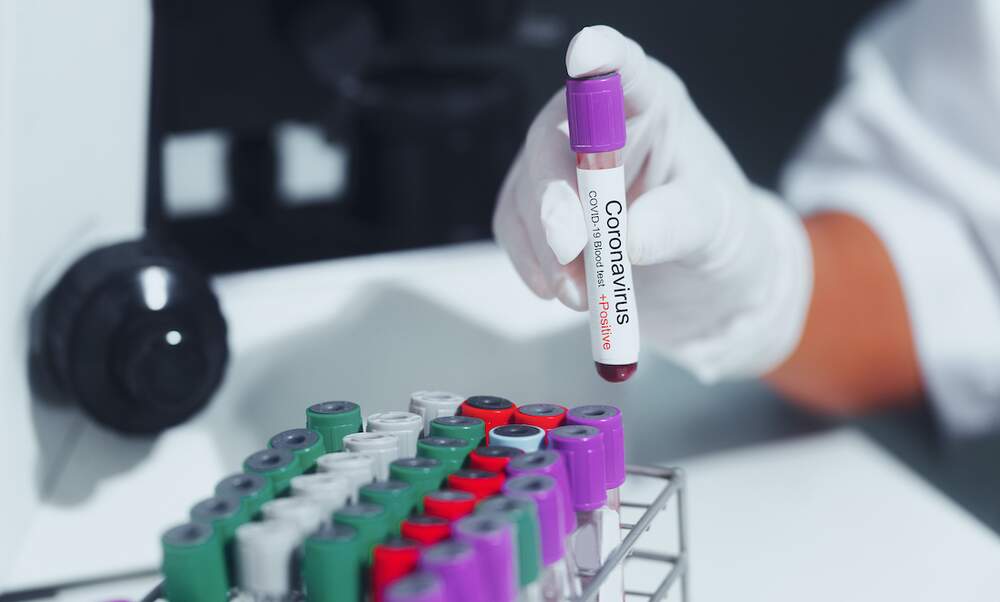 The Netherlands has been offered an extra 5.000 coronavirus tests per day from a German laboratory in Cologne. The Dutch government have so far not taken the offer, explaining that the capacity in the Netherlands is sufficient.

The Netherlands has enough laboratories to perform 17.500 tests per day, with this figure increasing to 29.000 on longer working days, however, there are not enough materials to fulfil these numbers. Hugo de Jonge, the Dutch Minister of Health, Welfare and Sport, has said that the shortage of materials is a limiting factor in increasing the Netherlands' test capacity.

In order to detect the coronavirus in a patient, there are two operations that have to be undertaken. A mucus sample is taken, from which the patient’s genetic material (RNA) is isolated from the sample. The genetic material is then run through a PCR tester to check for coronavirus. Both these operations need a special chemical fluid, which is the material needed for tests.

Despite not being able to produce the tests to full capacity, Dutch authorities have explained that they are still able to adequately cover target groups that have been specified for testing. Around 7.000 people are tested every day in the Netherlands, most of whom work in healthcare and hospitals.

Netherlands not in need of increased capacity

The Diagnostics Task Force, who are responsible for managing testing materials for the Ministry of Public Health in the Netherlands, confirmed that it had received the offer, however, stated that extra tests were not necessary. “There is currently more lab capacity than demand for testing. In the longer term, their capacity can make a useful contribution to our national testing capacity,” said a spokesperson for the task force.

Similarly, the Ministry of Health stated that there are no worries about the testing capacity in the Netherlands. "It is good to know that more tests are available if we need them in the future. For example, if the target groups are to be expanded further in six months or a year, but we do not need it for the moment.”