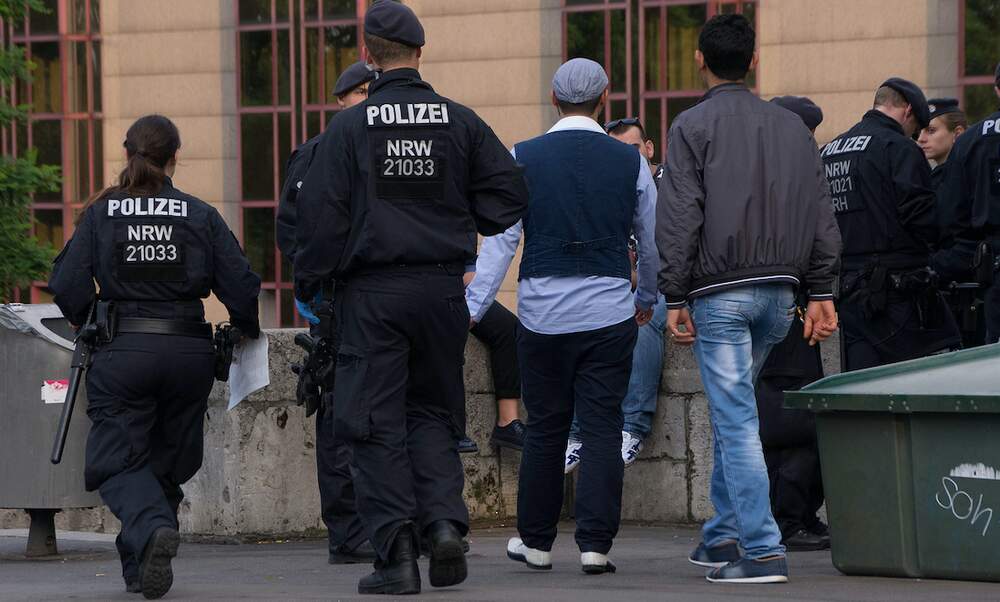 Police in Germany have discovered a suspected cult at a former convent while searching for the victim of a kidnapping. Police have arrested a Dutch man who claimed to be their “prophet.”

Discovery of the secret sect

German police have discovered what they suspect to be a cult while investigating a kidnapping in the small western town of Goch in North Rhine-Westphalia. Police found the alleged victim, a 25-year-old woman, in a residential building on the premises of a former convent.

Upon further investigation, police found 54 people, including children, on the premises, as well as a 58-year-old man from the Netherlands, who described himself as the "prophet" of the “Order of the Transformers.” He was arrested by police officers.

According to a police spokeswoman, no one was injured during the operation and no hostages had been taken.