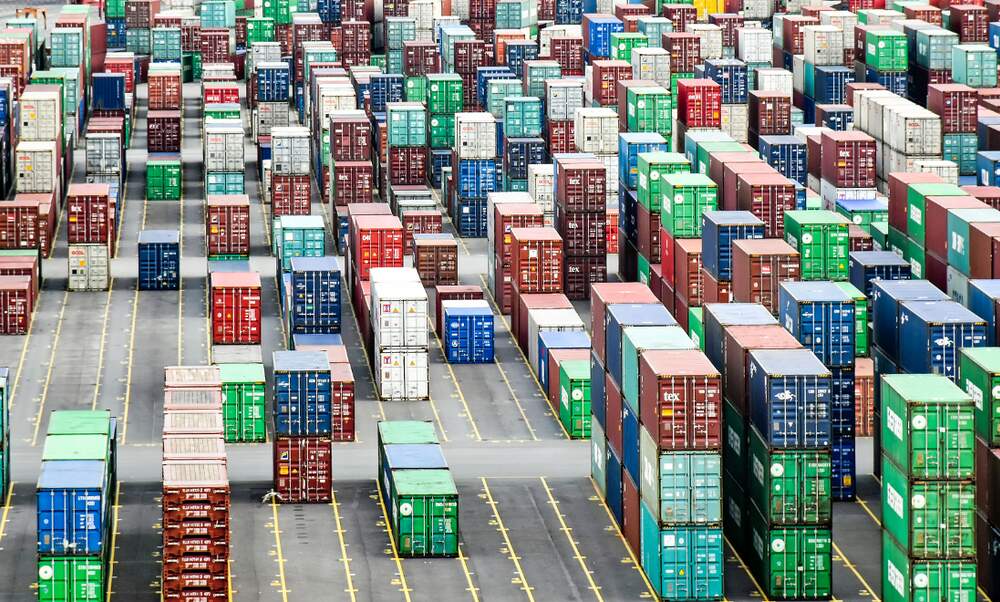 Germany could be heading towards a recession, Bundesbank warns

Germany could be heading towards a recession, Bundesbank warns

With concerns over the strength of Europe's biggest economy mounting, Germany’s central bank (Bundesbank) has warned that the worldwide economic slump could be pushing the country towards a technical recession.

Germany’s gross domestic product (GDP) shrank by 0,1 percent in the second quarter of 2019, compared with the previous quarter. According to the Deutsche Bundesbank’s latest monthly report, this trend is likely to have continued over the summer period. This would mean that the country will have entered a technical recession, which is defined as two consecutive quarters of negative growth.

The ongoing US-China trade war, uncertainties over Brexit and shrinking industrial production in Germany are all contributing to the economic slump, according to the bank. The German economy’s heavy reliance on exports means that it is particularly vulnerable to global slowdowns.

Despite the alarmist signals, however, the German economy is expected to grow overall this year, with the federal government predicting economic growth of 0,5 percent for 2019 as a whole. While industry and foreign trade are slumping, other parts of the German economy, such as the construction industry, remain strong. With people’s salaries stable, the consumer impulse to spend remains strong.

Nonetheless, the first signs of a deteriorating economy are now starting to show in the German job market. Employment rates grew less strongly in the second quarter of this year than in preceding quarters. The Bundesbank, therefore, cautions: “From today’s perspective, it is still unclear whether the export and industry markets will pick up before the domestic economy begins to suffer.”