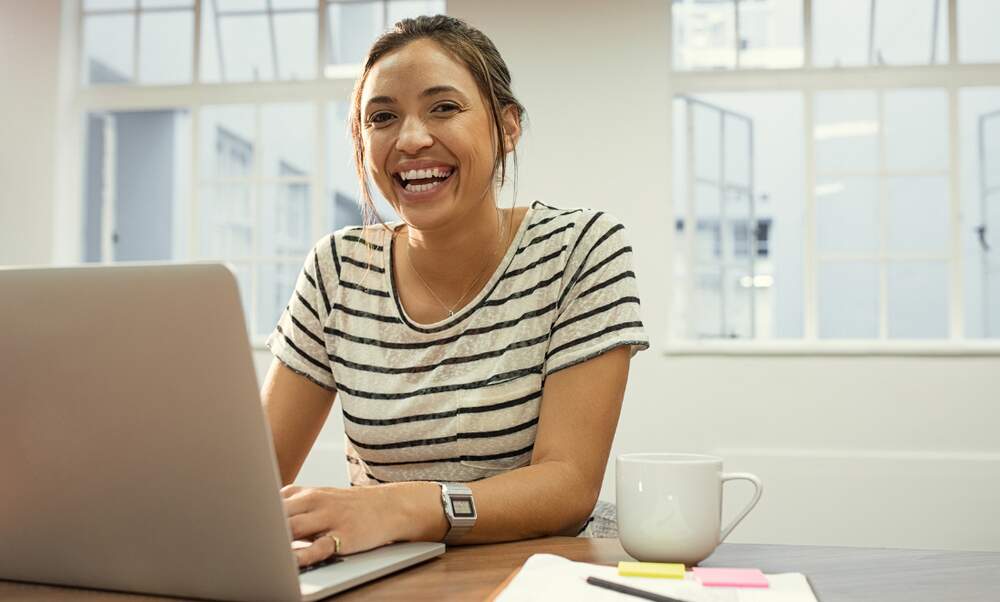 Self-employment dips with “golden age” of paid employment in Germany

Self-employment dips with “golden age” of paid employment in Germany

With the labour market flourishing, employment conditions improving and unemployment in Germany at an all-time low, it seems that people’s appetite for self-employment has taken a significant hit: the number of people considering becoming self-employed has dropped by a third in the space of three years. Experts warn this trend could have a negative impact on the German economy.

Being your own boss is apparently becoming less and less sought-after in the federal republic, as the number of people considering making the transition from paid employment to self-employment has declined steadily over recent years. This trend is indicated in a recent survey by the personnel service provider ADP.

The proportion of workers who seriously consider becoming self-employed has fallen significantly over the last three years: from 18,1 percent in 2016 to just 12,6 percent in 2019, almost a third less.

According to Enzo Weber, Head of Research at the Institute for Employment Research (IAB) in Nuremberg, states that the dramatic decline recorded by ADP may be somewhat exaggerated, but that the findings to illustrate a very real trend: “The number of self-employed is decreasing every year,” he says. “This is mainly because dependent employment is becoming increasingly attractive.”

Germany’s workers have never had it so good

There may be signs that the German economy is cooling off considerably at the moment, but in most industries, being employed continues to be advantageous. Good employees are hard to find in many sectors and regions, meaning that salaries are on the up. Working conditions are becoming ever more comfortable as companies strive to retain their employees.

“Employers today are much more willing to respond to workers’ wishes,” says Steven Van Tuijl, Germany’s ADP manager. Flexible working hours, working from home, non-specialist projects and training in addition to work: all are much more possible nowadays than they used to be. In many ways, people working in Germany have never had it so good.

Starting a business is difficult in Germany

The other side of the coin when it comes to the drop in self-employment’s popularity is the apparent difficulties would-be entrepreneurs face when trying to start up a business in Germany.

With laws and regulations imposing high demands, new business owners tend to get caught up on issues connected with business taxes, duties, privacy and employee protection. “It takes so much time that it is difficult to drive your own business forward,” says Van Tuijl - quite the opposite of the freedom the self-employed worker or freelancer envisions.

While this is all very good news for anyone looking for a job in Germany, the decline in those willing to start up a business could spell disaster from the German economy, the strength of which is based upon a backbone of small- and medium-sized enterprises.

“It limits the economy’s ability to innovate,” says Weber. “A start-up simply brings more innovation than an average employee.” Both Weber and Van Tuijl believe that the government should take action to reduce bureaucracy and make life easier for founders and the self-employed. “The state should make even more effort to ensure that start-up opportunities in Germany are good,” says Weber.