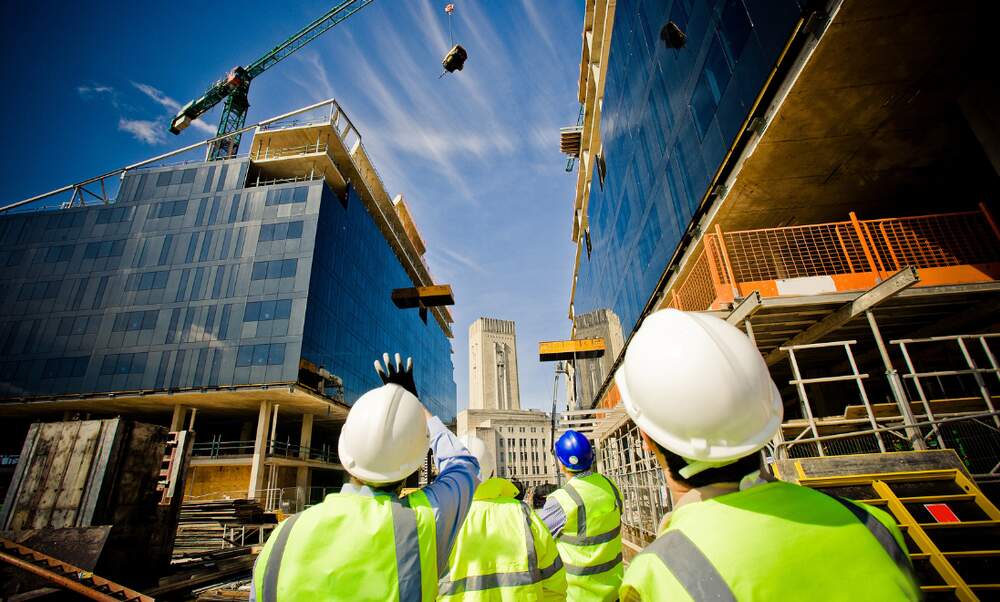 The rate of unemployment in Germany held steady this April, with the number of people out of work remaining at the lowest level since reunification in 1990.

Unemployment in Germany steady at 4,9 percent

According to figures released by the Federal Employment Agency (BA), in April 2019 just 4,9 percent of people in Germany were not working. This matched the historic low reached in March, when unemployment dipped to its lowest level in almost 30 years. In real terms, the total number of people out of work fell by 72.000, to 2.229.000 overall.

“Unemployment and underemployment plummeted again in April,” said the head of the BA, Detlef Scheele. “Employment subject to social insurance continues to increase and companies’ demand for new employees is at a very high level”. The number of unfilled vacancies registered with the BA rose to 796.000, 11.000 higher than this time last year.

Higher unemployment in German cities but hope for recovery

The areas in Germany with the lowest rates of unemployment were the southern states of Bavaria (2,8 percent) and Baden-Württemberg (3,1 percent). The city-states Bremen and Berlin had comparatively high levels of unemployment, posting rates of 9,7 percent and 7,7 percent, respectively.

This record low level of joblessness represents a spark of hope that the German economy will avoid a recession, despite Berlin halving its economic growth forecast for 2019. While the number of people in employment usually rises during the spring, low levels of unemployment also help to keep consumer confidence stable in Germany.