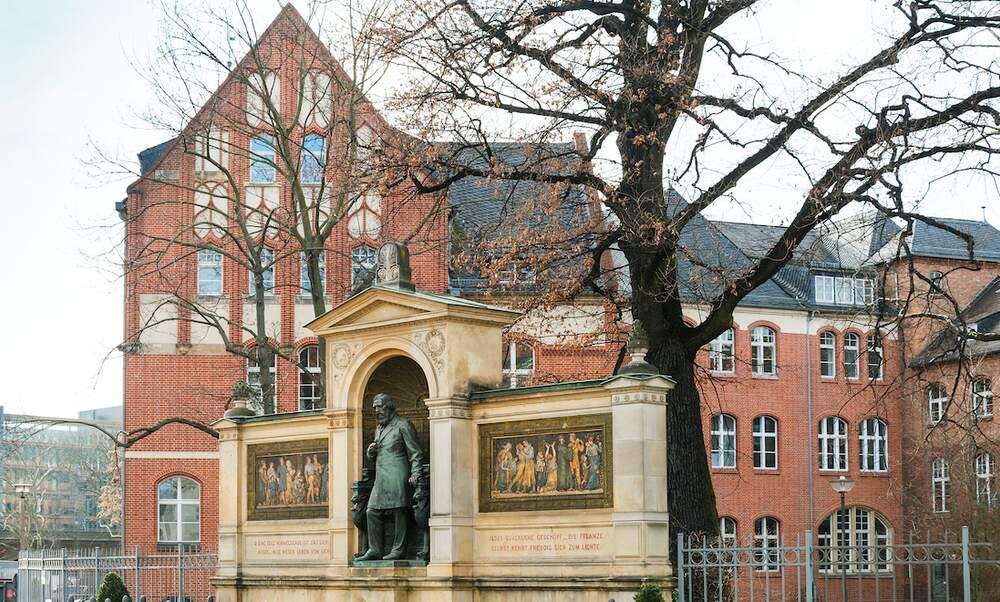 Back in March, it was revealed that Germany had taken in a number of foreign patients in need of intensive care treatment and would continue to do so. Now, the Federal Government has announced its intention to cover the medical costs of those patients.

Covering the costs of treatment

With hospitals across Europe being pushed to the limit, Germany has taken in a number of patients from partner countries in Europe. According to a statement from the government, the federal republic has so far admitted 229 COVID-19 patients from around Europe, primarily France, Italy and the Netherlands.

German Health Minister Jens Spahn (CDU) has now announced the country’s intention to cover the cost of treating intensive care patients in Germany. “Europe stands together even in times of crisis,” he said. “Germany will cover the treatment costs of these patients; that is what we understand by European solidarity.”

The costs of treating foreign patients are usually billed to their respective countries, but this will be temporarily scrapped. It is estimated that the cost to Germany will total some 20 million euros. The law change will initially be in effect until the end of September.

Before the crisis, Germany had 28.000 intensive care beds; this has since been increased to 30.000. Over 12.600 beds remain free as of Sunday, according to the Interdisciplinary Association for Intensive and Emergency Medicine (DIVI). According to Spahn, Germany is currently looking at taking in an additional 40 coronavirus patients from other European countries.

With just over 148.000 confirmed cases and 5.000 deaths, Germany hasn’t been as severely affected by the coronavirus outbreak as some of its European neighbours. Spain, Italy and France have all reported over 20.000 fatalities, and the UK around 17.000.