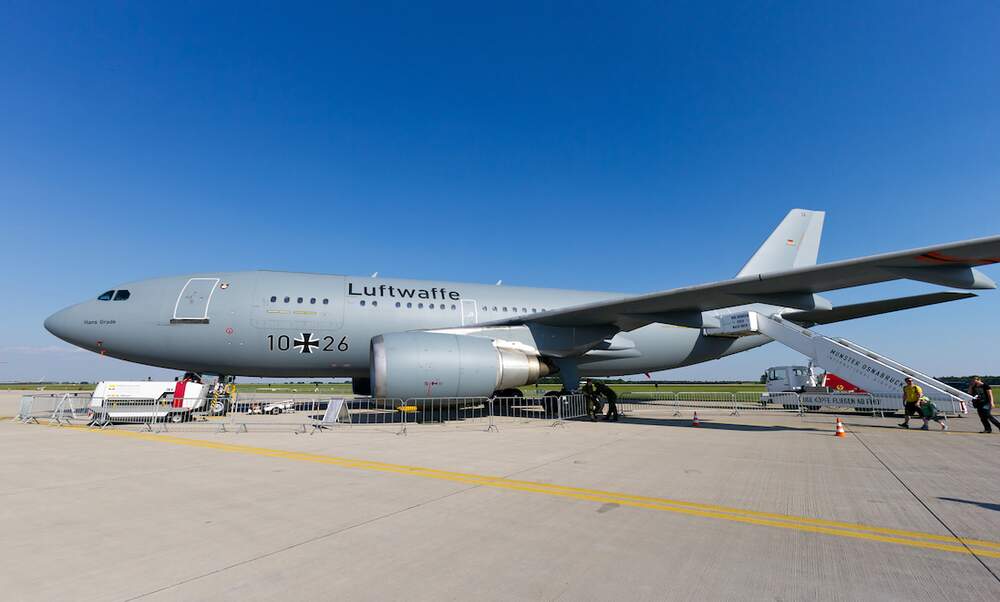 Germany flies in more coronavirus patients from France and Italy

Germany flies in more coronavirus patients from France and Italy

The Bundeswehr has brought several more coronavirus patients from Italy and France to Germany. The patients, who are in need of intensive care, are now being treated in different German cities.

Germany to take on patients from Italy and France

The first patients from Italy have arrived in Cologne from Bergamo. According to the Luftwaffe, six patients in need of intensive care landed at Cologne Bonn Airport on Saturday afternoon and have since been transported to clinics in Cologne, Bonn and Bochum.

Similarly, four patients from the city of Metz in France were admitted to the Essen University Hospital on Saturday. According to the state government, four more patients will be brought into North Rhine-Westphalia from Italy in the coming days.

Four other patients from Bergamo arrived in Hamburg on Sunday evening. Two of them were taken to the Bundeswehr hospital in Hamburg while the other two were transported to Westerstede Bundeswehr Hospital in Lower Saxony.

The Berlin Senate announced on Saturday that Berlin would also be taking in a further six patients from France. The patients were transported from Strasbourg in France to Berlin in order to receive intensive care at the Charité hospital.

Germany stands in solidarity with Europe

Several dozen foreign patients are now being treated for COVID-19 in Germany. The mayor of Berlin, Michael Müller (SDP), said that solidarity does not stop at city limits and that in such a situation it was self-evident to offer support and help in individual cases.

“In times of greatest need, it goes without saying that we stand by our friends,” said Annagret Kramp-Karrenbauer (CDU). “That is why we are now bringing seriously ill patients from Italy to Germany for treatment with our flying intensive care unit of the Air Force. It is an important sign of solidarity. Europe has to stick together.”