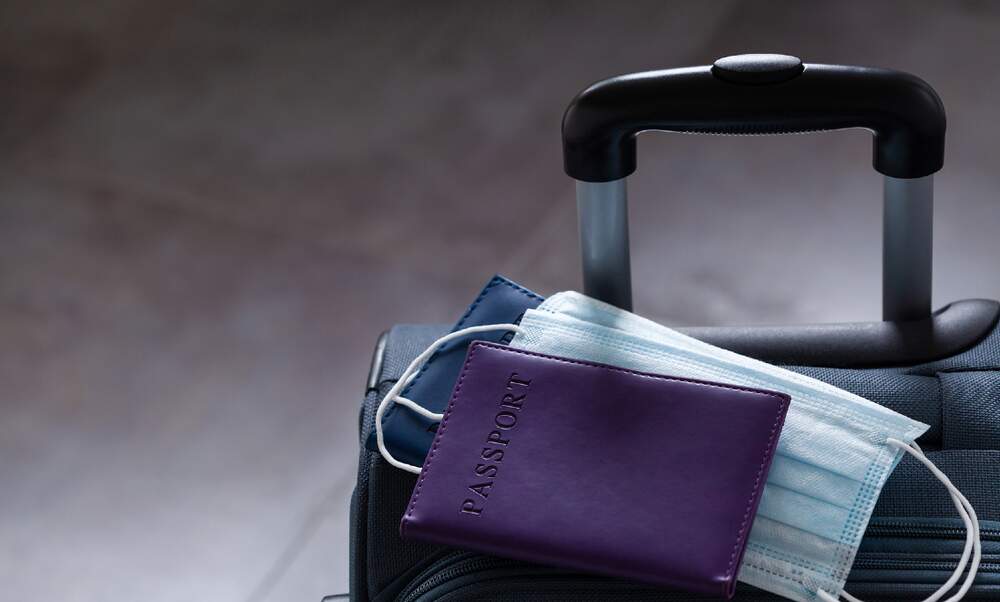 Germany has extended its general ban on transport for travellers from the UK and South Africa until at least January 20.

The German Embassy London announced via its Twitter page that Germany had opted to extend its ban on arrivals from Great Britain, Northern Ireland and South Africa. The ban was initially put in place on December 22 after new strains of COVID-19, generally believed to be more infectious, were detected in these countries.

It was initially due to be lifted on January 6, but authorities say that the ban will now remain in place until at least January 20. This means that carriers are generally prohibited from bringing passengers from the United Kingdom and South Africa into Germany. However, some exceptions will be made for:

All arrivals coming from the United Kingdom and South Africa must also present proof (in English or German) of a negative coronavirus test before they will be allowed to travel to Germany. The test must have been taken no more than 48 hours before arrival in Germany. PCR, LAMP, TMA and antigen tests are all accepted, but antigen tests must meet certain quality standards.

Passengers travelling from these countries will not be allowed to take a test upon arrival or immediately after entry. Transport companies have been requested by the federal government to only transport people who present proof of a negative test at the start of their journey.