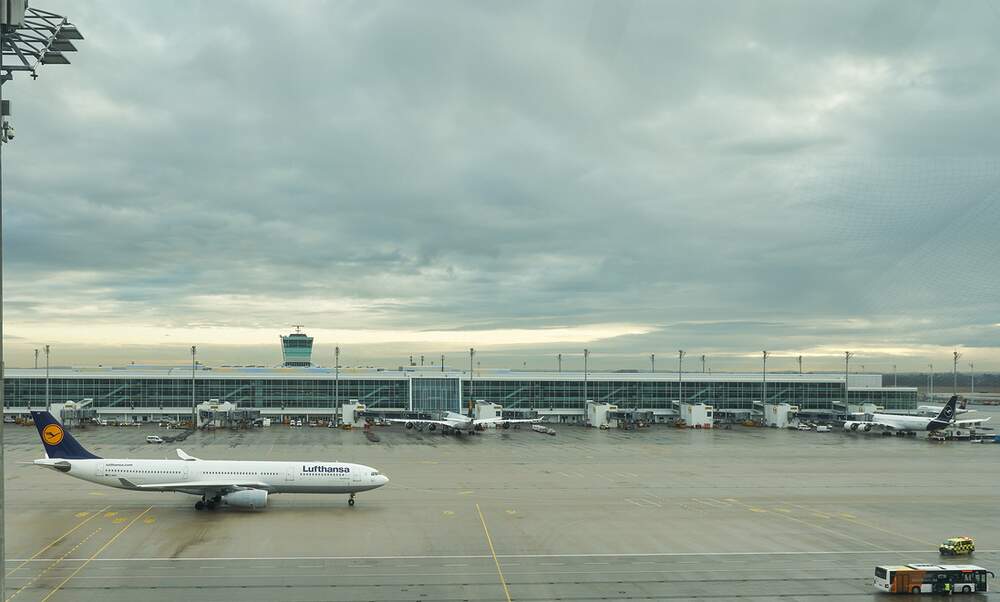 Due to the ongoing coronavirus crisis, the German government has opted to extend its worldwide travel warning until at least mid-June.

The federal cabinet decided on Wednesday afternoon that its strict global travel warning would remain in place “until further notice”, but at least until June 14. This is to limit the spread of coronavirus and prevent German tourists from becoming stranded overseas.

The Foreign Ministry has not yet decided whether travel will be allowed over the school holidays this summer, which begin as early as the end of June in some federal states. It said only that the situation would be reassessed before June 14, in close coordination with Germany’s neighbouring EU countries.

The warning for all non-essential travel was issued on March 17 by Federal Foreign Minister Heiko Maas and was originally slated to last until May 3. It does not apply to freight traffic, cross-border commuters or those with a “valid reason” to travel. Domestic tourism is also currently banned in Germany.

Anyone who booked a package holiday abroad over the Pentecost national holiday can use the extended travel warning as an argument to request a full reimbursement of costs, despite the short cancellation notice.