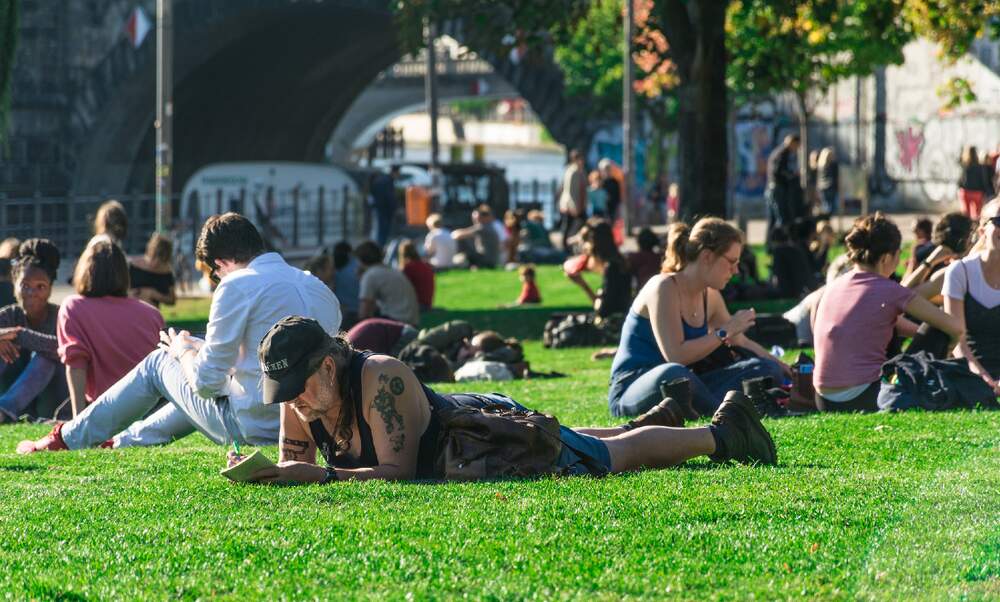 The city of Freiburg has become the latest in Germany to impose a curfew, after residents failed to follow social distancing guidelines intended to curb the spread of coronavirus. With the city’s concerns echoed elsewhere across Germany, the government is mulling putting the country into total lockdown.

Following in the footsteps of three regions in Bavaria and the city of Leverkusen, Freiburg will impose a group curfew from March 21. It is not a general curfew but an entry ban on public places for larger groups. People are still allowed to go outside on their own, in pairs, or with the people they live with. They are also allowed to go to work, to the doctor, or to buy groceries.

The city said it wanted to curb the spread of the virus with the measure, after attempts to restrict social contact proved unsuccessful. Almost a week ago, Freiburg and its surrounding region banned all events with more than 50 participants, but city authorities said that this decree had been flouted again and again - and so they were left with no choice.

The situation in Freiburg that forced the authorities’ hand is being echoed across Germany. The population has been urged again and again - by local authorities, by the Robert Koch Institute and even by Angela Merkel - to stay inside as much as possible and avoid social contact.

However, Thursday saw full parks, barbecues by the river and well-attended beer gardens, as people turned out in force to enjoy the sunny weather, apparently blissfully unconcerned about the ongoing pandemic.

The German government is therefore seriously considering whether they will have to impose a nationwide curfew to make people take the situation seriously. According to the Head of the Chancellory, Helga Braun, the behaviour of the population over the coming days will be decisive.

“We will take a look at the behaviour of the population this weekend,” he told the Spiegel. “Saturday is a crucial day. People traditionally see each other on Saturday because they have free time. But apart from the nuclear family, this is unfortunately not possible at the moment … If this does not happen, it is possible that further measures will have to be imposed.”

On Sunday, Angela Merkel is scheduled to have a conference call with the heads of the federal states. The question of whether to impose a nationwide curfew will almost certainly be brought up.