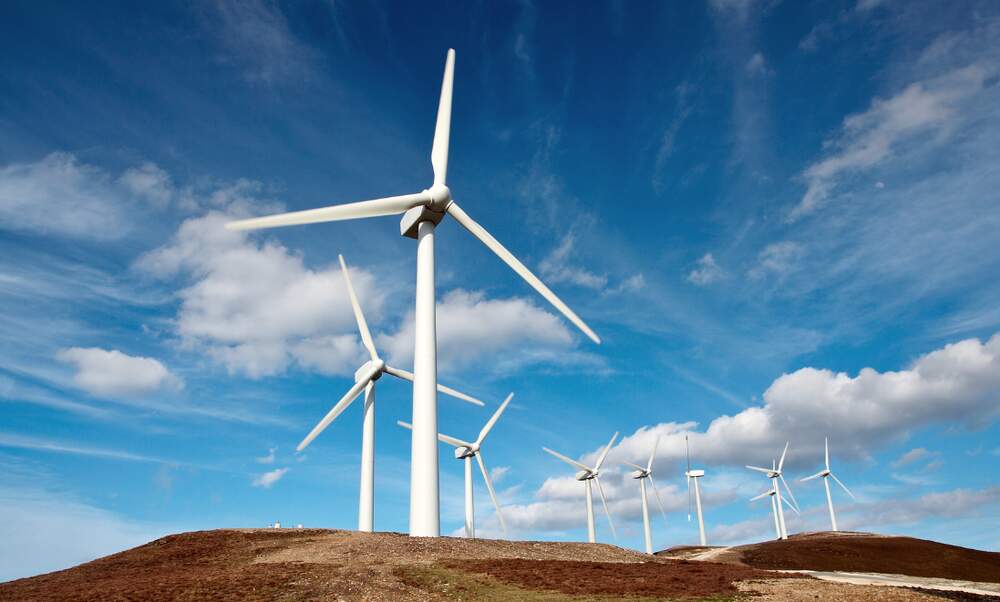 The green power share in Germany climbed to a record high in the first half of 2019, with renewable energy covering nearly half of the country’s electricity consumption. Despite this, experts still doubt the federal government’s ability to hit climate targets by 2030.

44% of German electricity from green energy

The energy association BDEW announced on Wednesday that green energy sources accounted for nearly half of Germany’s total electricity output in the first six months of 2019. Altogether, wind, solar, biomass and hydroelectric power covered 44 percent of electricity consumption in Germany. In the first half of 2018, the share of renewables was 39 percent.

The high proportion of renewables in the first half of 2019 is largely attributable to exceptional weather conditions in Germany. An unusually windy spring meant that both on- and offshore wind farms dramatically increased their output: by 18 and 30 percent, respectively. On Easter Monday, windy conditions meant that a record 40 percent of energy was produced by wind power alone.

Germany has a long way to reach climate targets

However, Stefan Kapferer, CEO of BDEW said that the impressive figures should not obscure “underlying structural problems.” At the rate of progress, by 2030 only 54 percent of Germany’s energy would come from renewable sources, far below the government’s target of 65 percent.

In order to achieve this, Kapferer said that plenty of obstacles needed to be removed, including area restrictions on solar and wind power plants on land and at sea. Dr. Frithjof Staiß, Managing Director of the Center for Solar Energy and Hydrogen Research Baden-Württemberg, said that a great expansion of renewable energies was needed to meet the 2030 climate protection target. A tax on fossil fuel energy sources might be one way of achieving this.