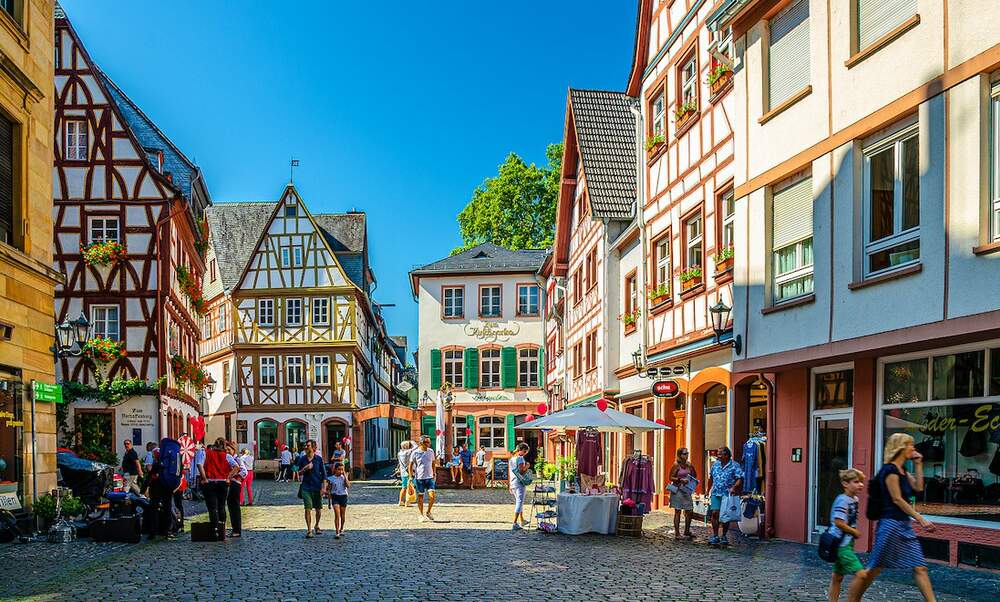 U.S. News, an American media outlet, has published its annual ranking of the best overall countries in the world. The ranking, which based on a variety of metrics, puts Germany in fourth place overall.

The best countries in the world

U.S. News has recently published its latest ranking for the best countries in the world, based on the global perception of each country. The ranking is assembled by giving each country a score for 65 different attributes, assembled from responses to a survey completed by 20.000 people across the globe.

The 65 attributes were grouped into nine categories that determined a country’s overall ranking. The categories are:

Germany places in the top 5 countries

Germany has placed in the top five countries every year since the first ranking in 2016 and this year secured fourth place for the second year in a row; however, back in 2016, the country topped the ranking.

Germany received an overall score of 96,5 out of 100. The categories in which it performed particularly well include entrepreneurship (100), in which it ranked ahead of all the other countries in the list, power (86) and quality of life (83,4). However, Germany performed relatively poorly in the movers (26,8) and adventure (16,7) categories.

Within the entrepreneurship category, Germany scored highly across all ten attributes and even achieved perfect scores for the "educated population" and "legal framework" categories. In the power category, Germany performed well for having "strong international alliances" (94,4) and being "economically influential" (93,7). Germany also scored highly in the quality of life category, garnering top marks for its track record on education (100), healthcare (97,5) and the job market (97,3).

Keen to find out how your home country performed? Take a look at the rankings for the top 15 countries around the world below:

To see the full rankings and breakdowns for each country, visit the U.S. News website.