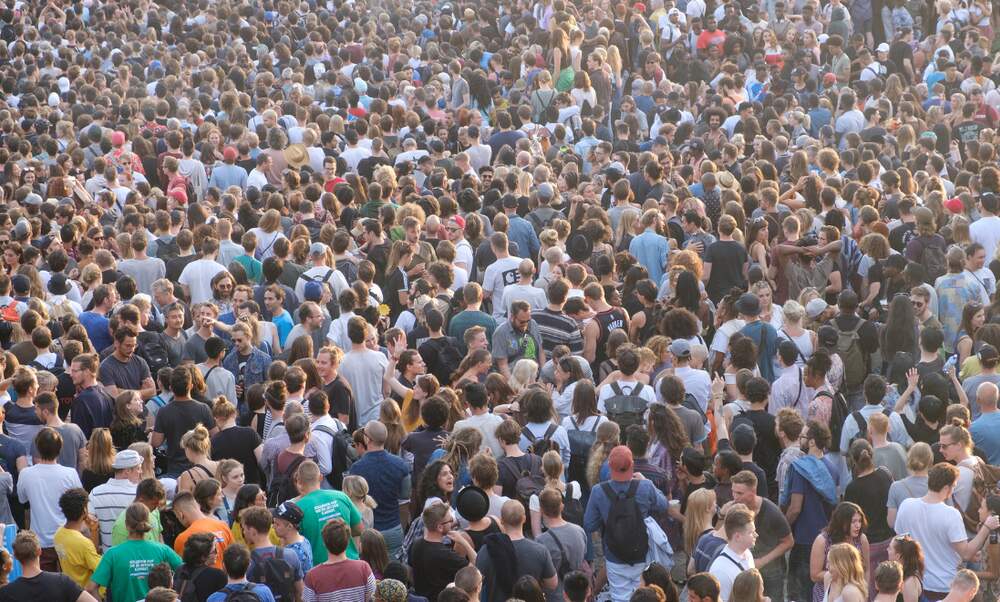 Majority of Germans think there is too much immigration

Majority of Germans think there is too much immigration

Attitudes towards immigration in Germany in the wake of the 2015 influx are far from clear-cut, a new study has found. While the majority thinks that there is too much immigration, an even bigger majority believes it has a positive effect on the economy. And the contradictions don’t end there.

The report, for which Bertelsmann Stiftung interviewed 2.000 Germans in April this year,  revealed some decidedly contradictory opinions. 52 percent of respondents felt that “there is too much immigration overall” and 49 percent were of the opinion that Germany cannot accept any more refugees because the limit has been reached.

At the same time, 65 percent of respondents said immigration has a positive effect on the economy. 37 percent said that Germany had a duty to accept refugees on humanitarian grounds. On the other hand, 71 percent believe that immigrants overburden the German welfare state.

Reflecting on the survey’s somewhat ambiguous findings, Bertelsmann Foundation CEO Jörg Dräger wrote that, after the turbulence caused by the unprecedented levels of immigration in 2015, Germany is gradually “stabilising itself as a pragmatic immigration country.” The results of the report are therefore summarised thus: “The population clearly understands the challenges of migration, but also sees the opportunities [it represents] for an ageing society.”

The tension between these two conflicting sides is clear in all of the survey’s results. A majority of respondents think that too many immigrants do not adopt German values and that immigration overburdens schools and the German housing market. 69 percent fear conflicts between immigrants and German natives. While still pronounced, these negative assessments have weakened slightly since the last survey in 2017.

Perhaps unsurprisingly, the study also showed some clear young-old and east-west demarcations. 83 percent of respondents in east Germany said that migration was a burden on the welfare state, compared to just 68 percent in the west. Only 55 percent in the east believe immigration has a positive effect on the economy; in the west it is 67 percent.

The attitudes of young people also differ significantly from their older counterparts. Overall, people aged 30 and under tend to see the opportunities rather than the risks of immigration, the study reports: “Welcome culture in Germany is young.”