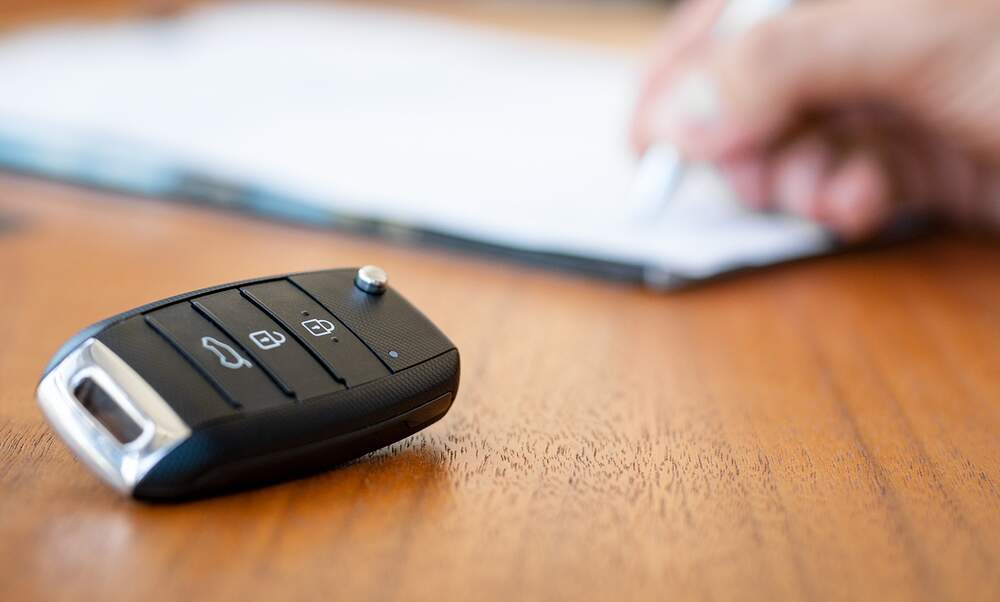 From ID cards to slot machines in bars, there’s plenty of changes coming to Germany this November. Here are a few important things all expats should be aware of.

Since 2017, citizens of Germany have been able to identify themselves easily and quickly online using a chip in their identity cards. This eID function enables you to provide a legally-binding signature from a distance, as well as securely log in to the websites of public authorities, insurance companies and online marketplaces. You can also use it for applying for a certificate of good conduct or completing your tax return online.

So far, this online identification function has only been available to people with German citizenship who currently live in Germany. From November, however, the federal government will also introduce an eID card for EU citizens and German citizens living abroad. The card, which also contains important data such as name, address and date of birth, is only available to those aged 16 years or over and will be valid for 10 years.

If you drive in Germany, you must have car insurance. But if you’re thinking of switching over to a cheaper provider, then November is the perfect month to make that change. Usually, motor insurance contracts are locked in for a year at least. In November, however, car insurers give customers the option of terminating their insurance plans with only one month’s notice, rather than the standard three.

This means that you can cancel your car insurance up until November 30 and switch to a new, potentially cheaper, provider on January 1. With so many car insurance providers out there competing for your custom, it’s certainly worth shopping around.

On November 1, new guidelines for quality testing in full-time care will come into force. Up until now, nursing homes regularly received top marks, making it difficult to see how well residents were really treated in the 13.000 inpatient nursing homes in Germany. In order to measure and improve the quality of inpatient care, a new system, the so-called “nursing-TÜV” was introduced in October.

This new system focuses less on bureaucracy and more on the wellbeing of individual residents. From November onwards things will really get going, as care homes will have to start collecting data on individual residents every six months and reporting the results to a data centre. Auditors from statutory and private health insurance companies will also evaluate the individual homes on 24 key performance indicators every 14 months.

Everyone knows excessive bureaucracy is a real problem in Germany. That’s why the federal government is taking steps to modernise and streamline administration. From November 27, anyone who invoices public authorities can do so digitally. Supreme federal authorities and constitutional bodies have been required to accept electronic bills since November 2018; this ruling is now being widened to all federal public authorities.

From November 2020, the final step of the e-invoicing regulation will come into force, meaning that all entrepreneurs who work with the public sector will have no choice but to issue electronic invoices. All bills will be transmitted to a centralised administrative portal, for which companies and suppliers must register.

From November onwards, anyone wanting to start their own business in Germany will be faced with new forms for registration, deregistration and re-registration. The reason? Up until now, the forms only provided checkboxes for “male” and “female”. A new box for “other” (divers) has now been added.

As Germany continues to wage war against gambling addiction, a new amendment to the gambling regulation will come into force in November. The amendment stipulates that pubs, betting shops and restaurants are henceforth only allowed to set up two gaming machines per location. Up until now, they have been allowed three.

Good news for around 60.000 employees in the electrical trade sector in Baden-Württemberg, who will see a boost in their salaries from November onwards. Thanks to a new collective agreement, their wages will increase by 3,9 percent.

A little bit later than originally planned, but it’s here! On November 12, the second major Windows 10 update of the year will be released. Microsoft have announced that the update includes technical improvements and some changes to the user interface.