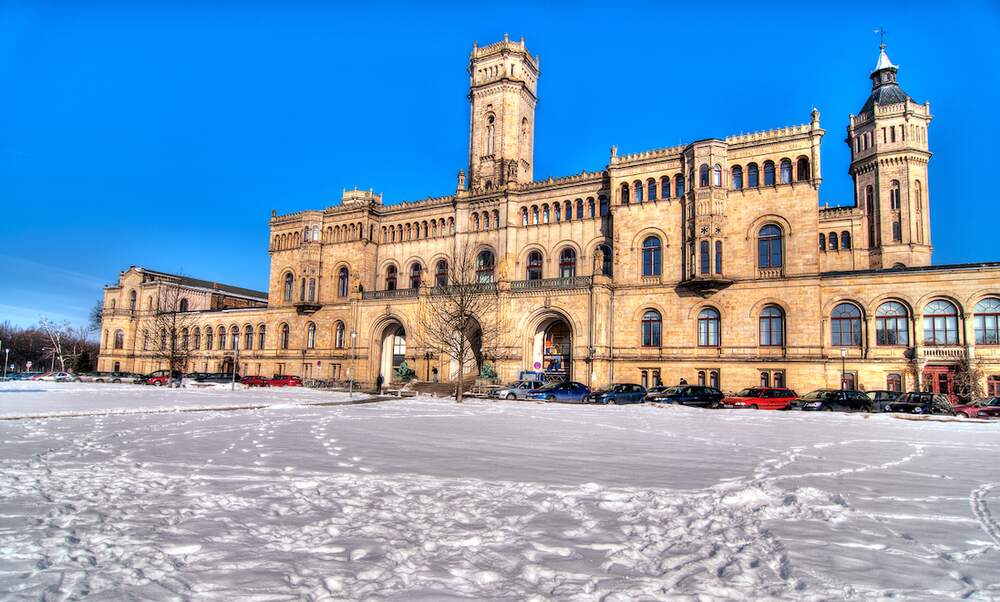 The number of students enrolled in German universities has hit an all-time high, according to figures released by the Federal Statistical Office (Destatis) this week.

According to the statistics, 2.897.300 students enrolled in German higher education this winter semester, an increase of over 30.000 from last year. The number of people studying in Germany has continued to grow steadily since the year 2009, when 2.121.200 students were registered - meaning that the total number of students has risen by around 37 percent since 2009.

Out of the students currently enrolled, 61,4 percent of them are attending universities, including educational and theological colleges, and 35,5 percent attend universities of applied science (Fachhochschulen). The remaining students are either enrolled in administrative colleges (1,8%) or art colleges (1,3%).

Number of freshmen in Germany has fallen

However, the number of first-year undergraduates registered at a German university in the 2019 academic year (summer and winter semesters) is 508.200, a drop of 0,7 percent since last year. This is the second year in a row that the number of freshmen has dropped.

This may seem contradictory, seeing as the total number of students enrolled has risen. However, the dwindling number of first-year undergraduates is offset by the number of postgraduates, who have taken longer to finish their degrees or embarked on further postgraduate study.

In light of growing student numbers, the German Student Union (DSW) has called for the government and federal states to expand and modernise student housing - including halls of residence and canteens.