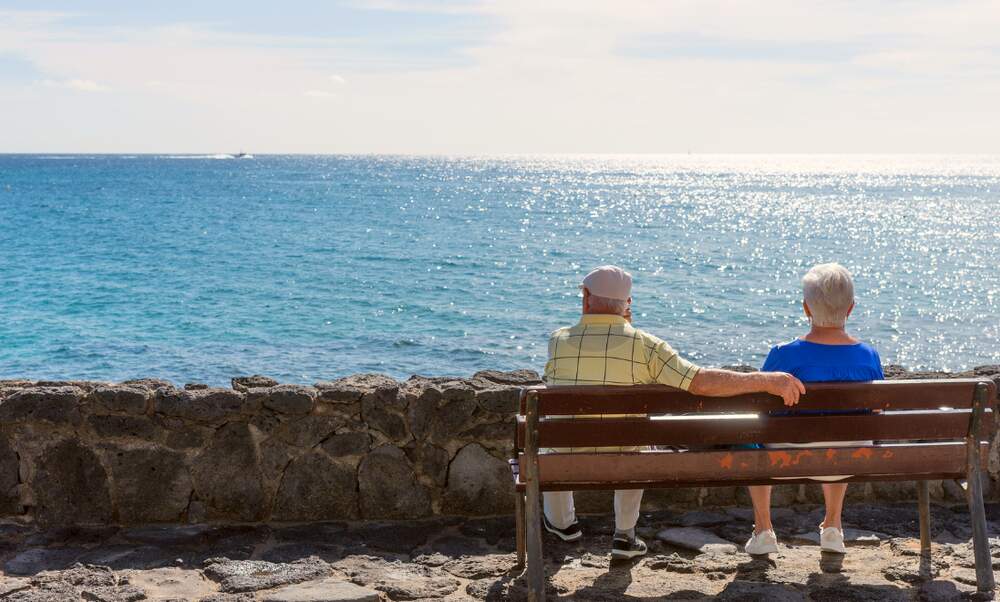 Never before have so many German pensioners spent their autumn years abroad. The German Federal Pension Fund (Deutsche Rentenversicherung) this month transferred around 240.000 pensions to Germans living in foreign countries.

"This is a new record,'' said Dirk Manthey of the German Pension Insurance Association in Berlin. "In the last 10 years alone, around 50.000 foreign payments have been added." The figures show that some of the most popular destinations for German pensioners include Austria, Switzerland, Spain, the USA and Australia.

According to Deutsche Rentenversicherung, the cost of living in southeastern Europe is particularly favourable in comparison to Germany. As a result, the number of German pensioners living in these countries has doubled in the last 10 years, to more than 10.000. In total, around 22,9 million pensions are paid out by Germany each year.

Anyone entitled to draw a German pension abroad

Under the current system, anyone who has contributed to statutory pension insurance in Germany for five years or more is entitled to receive a pension benefit from the Deutsche Rentenversicherung once they reach retirement age, even if they live abroad.

“As a rule, getting your old-age pension abroad is possible without any problems - Deutsche Rentenversicherung transfers the pension worldwide,” says Manthey. Sure enough, even in the furthest reaches of the Pacific Ocean - the islands of Fiji, Tonga and Samoa - there are just under 50 people, drawing their monthly German pensions.