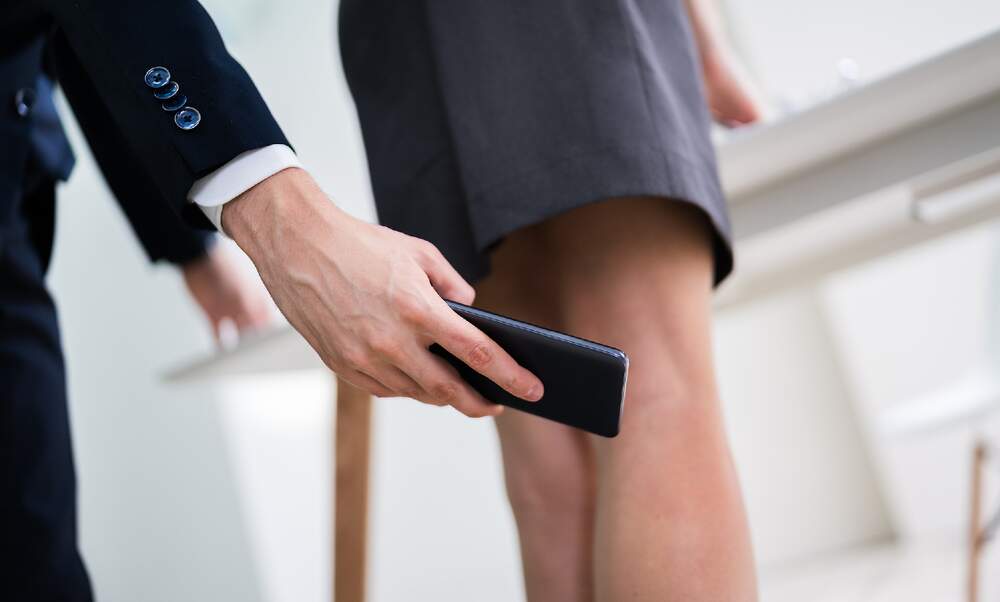 Up to now, anyone caught trying to secretly take photos of someone’s private areas or filming traffic accidents has hardly faced severe punishment. That’s about to change. The German Bundestag has now opted to make both offences punishable with fines or even imprisonment.

Fines or even imprisonment for perpetrators in Germany

Up until now, the law in Germany has not defined upskirting as a criminal offence. However, the new law means that perpetrators can expect to be fined or imprisoned for up to two years. The same punishments can be handed out to those who photograph or film a fatal traffic accident. So far, criminal law has only protected living accident victims.

“These kinds of transgressions are unacceptable,” said Federal Justice Minister Christine Lambrecht, emphasising that taking photos under someone’s skirt or down someone’s neckline is a shameless violation of privacy, while images of accident victims violate human decency. “We have to spare the relatives the additional suffering caused by pictures of their deceased parents or children being spread.”

Last year, a video of a German police officer chastising drivers for filming a fatal accident went viral. In the footage, officer Stefan Pfeiffer scolds passing drivers who are attempting to capture the accident on their mobile phones. He later said that he wanted to shed some light on the “sad reality” of traffic accidents to people who are fascinated by them.