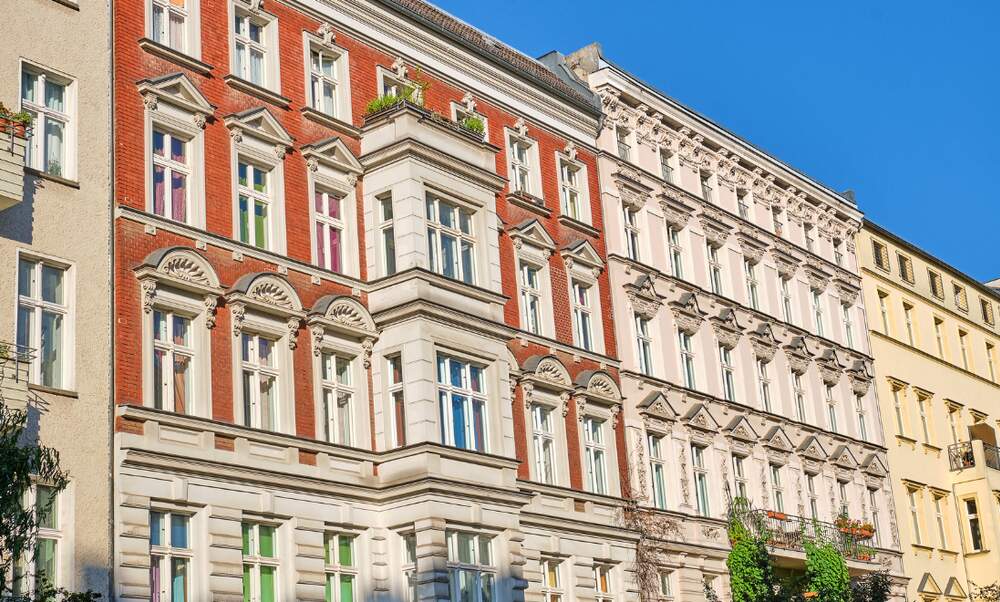 Rents in Berlin could be capped at 7,97 euros per square metre

Rents in Berlin could be capped at 7,97 euros per square metre

Just months after electing to freeze them for five years, Berlin is now considering capping rents at a maximum of 7,97 euros per square metre.

Katrin Lompscher, Berlin’s Urban Development Minister, has just circulated her first draft for rent control law within the Berlin senate. The document, which she insists is a “work in progress”, outlines plans for a rent cap which would apply to all apartments built before 2014.

If passed, the draft law would cap base rents at somewhere between 3,42 and 7,97 euros per square metre, depending on the date of first occupancy and the unit’s furnishings. The scheme would also apply to furnished apartments. Existing contracts would not be permitted to exceed the agreed rent limit, even if the property were re-let, and anyone who is overpaying would be able to submit an application to have their rent lowered.

In an effort to cool off the already overheated rental market, Berlin’s SPD-, Left- and Green-dominated Senate voted to freeze rents in the capital for the next five years last June - the first city in Germany to do so. At the time, an upper limit for rents was not determined, making this draft law one of the first indications of what the Senate has in mind.

Stressing that the bill is still very much in the draft stages, Lompscher refused to comment on its content for the time being. With drafting ongoing, the Senate is still consulting with experts and representatives from the grand coalition and the housing industry.

Their reaction was reportedly one of outrage. The Chamber of Commerce warned that the proposal would spell “catastrophe for Berlin.” Axel Gedaschko, president of the Federal Association of German Housing and Real Estate, stated that the proposal “completely overshot the mark and would primarily affect those who invest sustainably and responsibly in the housing market.”

The proposal will be voted on by October 15, meaning that the measure could take effect as early as January.