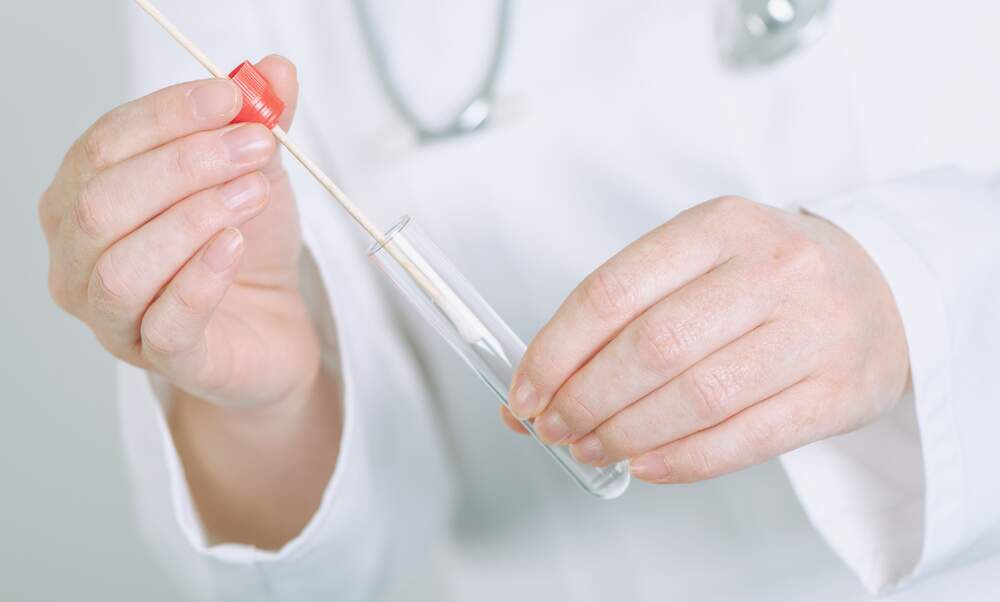 Fear surrounding the coronavirus pandemic is currently sky high, and this is being exploited by tricksters and con artists. Police across Germany are starting to report the first instances of fake coronavirus testers and health officials, who are primarily targeting elderly and vulnerable people.

Police in Leipzig said this week that they had received reports of people pretending to be coronavirus testers and doctors. A 58-year-old man was reportedly called on Monday evening from a withheld number and told that an acquaintance of his had tested positive for coronavirus in hospital.

The caller then told him that a team would be sent to his home as soon as possible to test him for a possible infection. Early on Tuesday morning, two men appeared at his house in protective suits and masks, and took a throat swab.

He later received a call saying that results were negative, but when he enquired at the health authority in Leipzig, they said that no such test had been ordered. The police assume that the "corona testers" were planning to steal valuables.

The police and health department said that only in exceptional cases - such as physically impaired patients - would they offer the opportunity to test in one's home rather than at a hospital. Even in these cases, health officials would identify themselves and would certainly not show up at night.

Similar cases have also been reported in Bitburg, Rhineland-Palatinate, and Warendorf, North Rhine-Westphalia, where people received calls from strangers pretending to be doctors or health officials, informing them that they were high-risk patients who needed to be urgently tested at home.

For this urgent medical care, a fee of 200 euros was due, and had to be paid on the spot. It was not disclosed whether anyone actually handed the money over. There were also cases where tricksters pretended to be relatives in hospital who urgently needed money for expensive medication.

Those targeted were primarily vulnerable people, many of them elderly. Anyone who has received calls like this is urged to report them to the police.