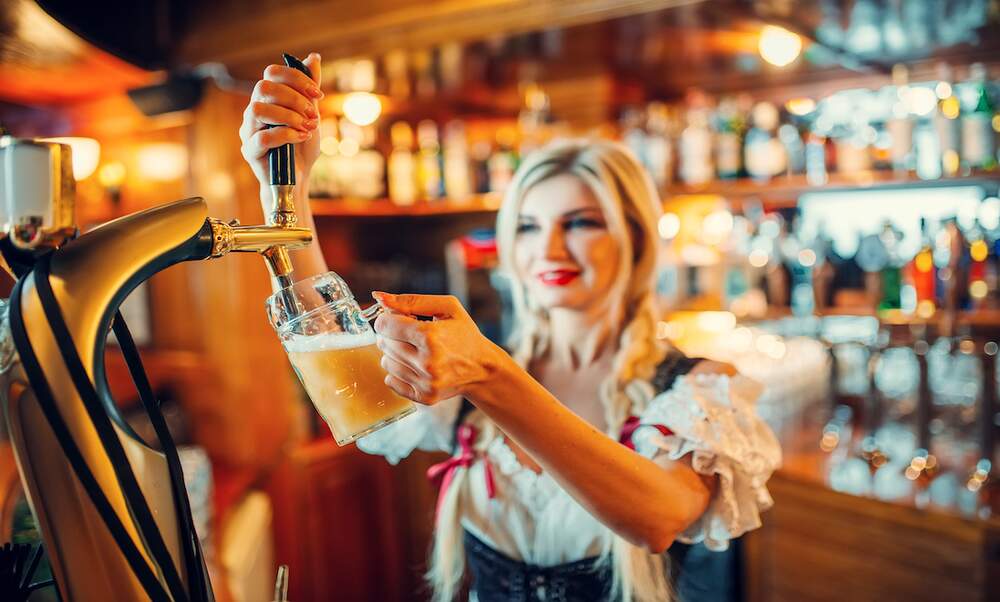 Bad news for beer lovers: beer is set to become more expensive In Germany. Two of country’s the largest beer manufacturers - the Radeberger Group and Krombacher - have revealed plans to increase the price of their draft beers. Other brands may follow suit.

The Radeberger Group, Germany’s largest collection of breweries, has announced that it will raise the prices of its draft beers from March 2020 onwards. However, the increase only affects the group's wholesale prices, and so it remains to be seen whether consumer prices will also be increased.

The Radeberger Group, which is headquartered in Frankfurt, owns more than 40 different beer brands in Germany. According to a company spokesperson, the price increase will affect the majority of the group’s products, with the exception of Kölsch and Stuttgarter Hofbräu draft beers. There has been no indication as to why the prices of draft beer has been increased for retailers.

A small proportion of the group’s bottled beer collection will also increase in price. Schöfferhofer Weizen, Berliner Pilsner and Ur-Krostitzer are among the brands that will become more expensive. The group explained that this is due to constant cost increases, citing higher logistics, energy and packaging costs as well as tariff increases, among other things.

The price of draft beer will continue to rise

According to Inside, the German beverage industry magazine, the price gap between draft and bottled beer will continue to widen this year. Niklas Other, editor-in-chief of Inside, predicts that other brewers will soon increase the price of their draft beer as well.