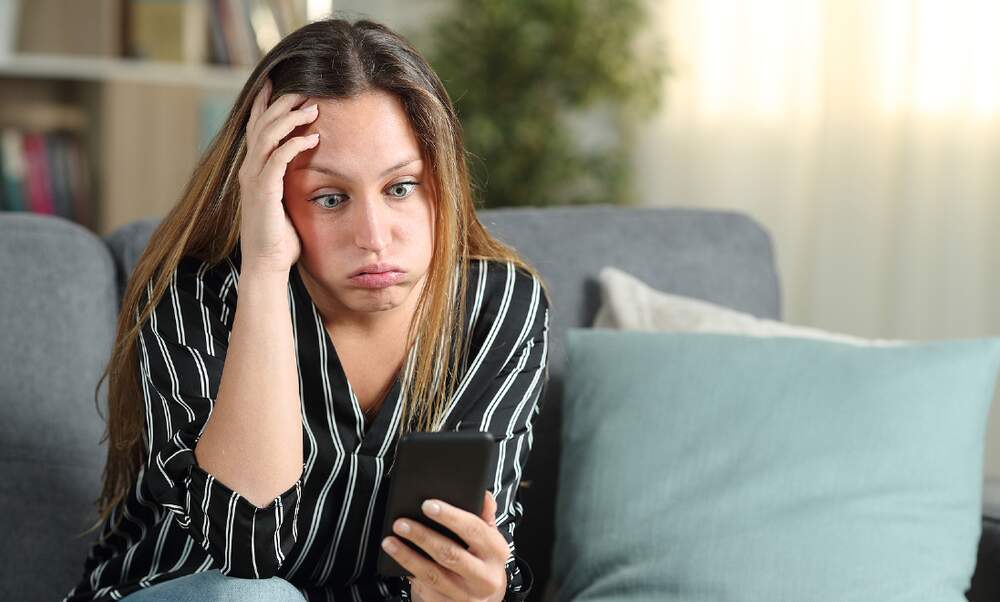 An expat survival guide to phoning customer service in Germany

An expat survival guide to phoning customer service in Germany

If you’ve had a bad day at work and you want to come home and relax, there are several things you could do. You could, for example, listen to Daniel Powter’s one-hit-wonder Bad Day, or you could take a relaxing bath — provided you are privileged enough to have one. You could do many different things which involve various degrees of enjoyment.

One thing is not on that list: phone your phone company (or for that matter, any other customer service number located in Germany).

In general, dealing with what passes for “customer service” in Germany is the least desirable activity I can think of — outdone only by things like taking a number two in an airport toilet, or taking apart a blocked drainpipe in the kitchen.

In this day and age, with the emergence of technology, help-bots, and real-time chat assistants offered by all major corporations, people are generally reluctant to pick up the phone, especially to dial some 0800 number, posed with the prospect of being in a queue and talking to a complete stranger. In a word (or four): nobody calls anyone anymore.

These recent technological developments have fundamentally altered human behaviour and thereby had a direct effect on the world of business. In fact, most customer-friendly companies have embraced the changes and adapted to them, offering alternate options to customers, because they still view "happy customers as being quintessential to a successful business.”

Alas, these business practices do not apply in Germany — especially not to the large multinationals. “What a shame”, as Gordon Ramsey would say. Indeed, to put it mildly, Germany lags behind other countries when it comes to customer service. If I were to give it world ranking, I would probably put it somewhere between 190th and 192nd place (out of 195 — smirk).

Let me give you an example

So, what is it exactly that is so bad with the German customer service?

To answer this question with an example, I have included a transcript of my most recent encounter with an employee at a car insurance company. I’ve added annotations to explain how each point contributed to my total psychological meltdown.

My reason for calling: I was at the department of motor and traffic — known as the Verkehrsamt — to register a car, but couldn’t get a permanent registration due to the fact that some documents were missing. So, instead, I had to get a provisional registration to cover me for a period of five days. I needed to call the insurance company to get that sorted. Little did I know what I was letting myself in for (cue ominous music).

Call agent: Hello, Smith — my name, how may I help?

Me: Hello, Gaziri — my name, and I need to get provisional short-term insurance for my car.

Call agent: Do you have a policy with our company?

Me: I did two years ago, but not anymore.

Call agent: Did you have a policy with anyone else in those two years?

Call agent: What is the VIN number of the vehicle?

Me: Is that the long number beginning with letters?

Me: Ahm, I’m not sure what number that would be, I only have the long number here on the piece of paper.

Call agent: In that case we can’t proceed.

Me (Breaking into a sweat): Ah okay, so I’ve got a number, but it’s only zeros.

Call agent: That is what I need. It’s zeros because it was most likely reset.

Me: Well, we just established it’s zeroed out, didn’t we?

Call agent: What is the make of the car?

Me: Audi A3, Limousine

Call agent: What was the year of first registration?

Call agent: What is the size of the engine?

Call agent: No, I can’t find a vehicle on the system with those specifications.

Me (Feeling like an army cadet being drilled by the lieutenant, nervous sweating, and dreading the next question): So what do you suggest?

Call agent: There’s nothing I can do, unless you give me correct information!

Me (Fuming, pushed to the point that would stretch the patience of even a Zen Buddhist, but not prepared to ruin a whole day’s work, so summoning all the patience I have left): Okay, so try putting in 2015 as the year of first registration.

Call agent: No, that doesn’t come up with anything on the system either.

Me (Noticing how the customer has now become the agent): Ok, how about putting in 1,79 as the engine size?

Call agent: Okay, we have the vehicle on our system.

I’m going to spare you the rest of this conversation, but you get the idea. I guess the point I’m trying to make here is twofold: Firstly, in Germany you have to be an expert in everything, if you want to get anywhere. And secondly — there is a break somewhere in the relationship between the large-scale companies and the end customer. A missing link, if you like, or perhaps even lack of understanding that the customers are the ones who ultimately pay your wages.

In most first-world countries, and even in economically developing countries, if you’re unhappy with the person on the other end of the phone, you can ask to speak to a supervisor. If that’s your expectation, then you’re in for a real shock!

In Germany there is no other level. The buck stops with the call agent, and if you feel that you’re getting nowhere, you have no option but to put the phone down and spend the next 30 minutes or so looking through the guidelines for a written complaints procedure on the company’s website.

A word of advice: If you decide to complain, do not use polite allusions, and soft conditional verbs, by which I mean phrases like “might be” or “could have”. Instead, be as strongly worded as you possibly can. Use phrases like “Das geht gar nicht!” (That’s absolutely not on), or “Wollen Sie mich verarschen?” (Are you taking the mickey?), both of which Germans love using in such situations.

“The customer is not king - Just accept it!”

If you come from a country like the US, the UK, Australia, South Africa, Eastern or Central Europe, Russia, or Asia, and, especially from the Middle East or the UAE, you will find it extremely difficult to adapt to the way people speak to you in Germany, especially in a customer service type of conversation; be it at a supermarket, on the phone, in shops, or in restaurants, basically in any setting where you pay money to the other person in exchange for them doing something for you.

The reason for this is that, back in your native country, you as a customer have become accustomed to set phrases like “The customer is king” and “The customer is always right”. You have to understand that, in this country, this is probably the biggest misconception you have brought along with you. Thus, the fault is not with Germany, but with your own expectations.

But don’t be disheartened; there is a way to remedy this, although it might take a long time. Do the following:

This is how I became accustomed to “customer service” in Germany - albeit only after 15 years of living here.

Here’s one final strategy that I’ve found very useful: try taking a different approach. Imagine you’re a beggar on the street, having just stopped a complete stranger and asked them for spare change. That is how the German employee sees you.

So, next time you come home after one of these situations, fuming at the shop worker, or whoever it may have been, keep this notion in your head and everything will become clear as daylight. This is the German way. You’re welcome, by the way.