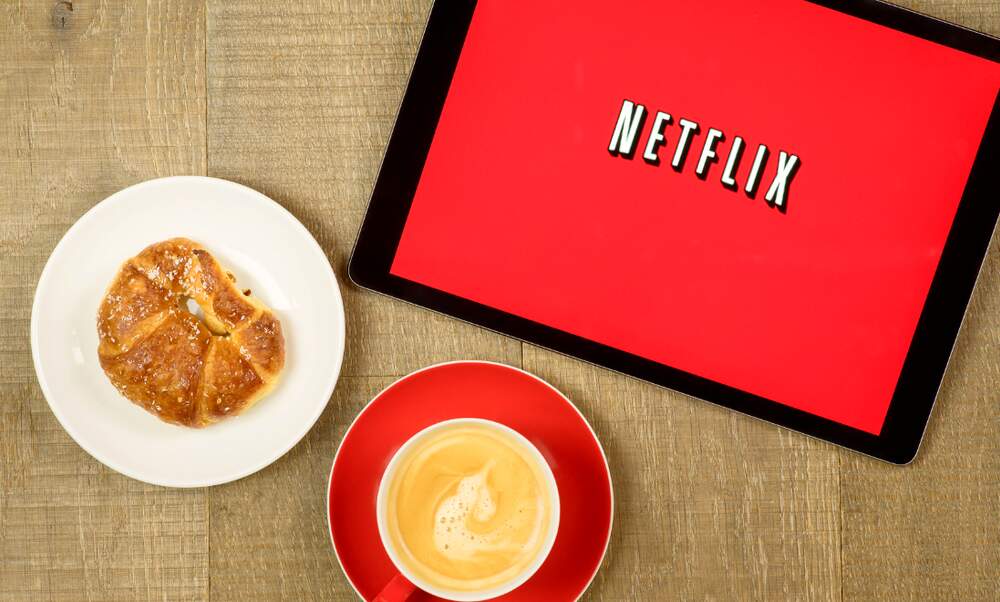 Bad news for Netflix customers this week, as the streaming giant announced yesterday that it will increase the price of its subscriptions in Germany.

Higher price of Netflix in Germany

Netflix has confirmed that, from May onwards, two out of three of its subscription plans will become more expensive in Germany. The cheapest offering, which only allows viewers to stream non-HD content on the internet on one device, will remain 7,99 euros per month.

However, customers who want to stream on more than one device, or access HD content, can expect higher bills as of May 1. The middle tariff level will rise from 10,99 to 11,99 euros per month. The price of the most expensive subscription plan will increase from 13,99 to 15,99 euros per month - an increase of 14 percent.

Germany is one of the first countries affected by a widespread price hike. In January, Netflix increased subscription fees for its customers in the USA, with Austria, Switzerland and Liechtenstein following closely behind. Other European countries are soon to follow.

Netflix has justified the increase by pointing to the growing amount of original content being produced, all of it requiring significant financial outlay. And it seems that people are willing to invest a larger chunk of their salaries in the service: historical price increases have had little impact on the number of subscribers, who now total more than 5,2 million in Germany and 139 million worldwide.