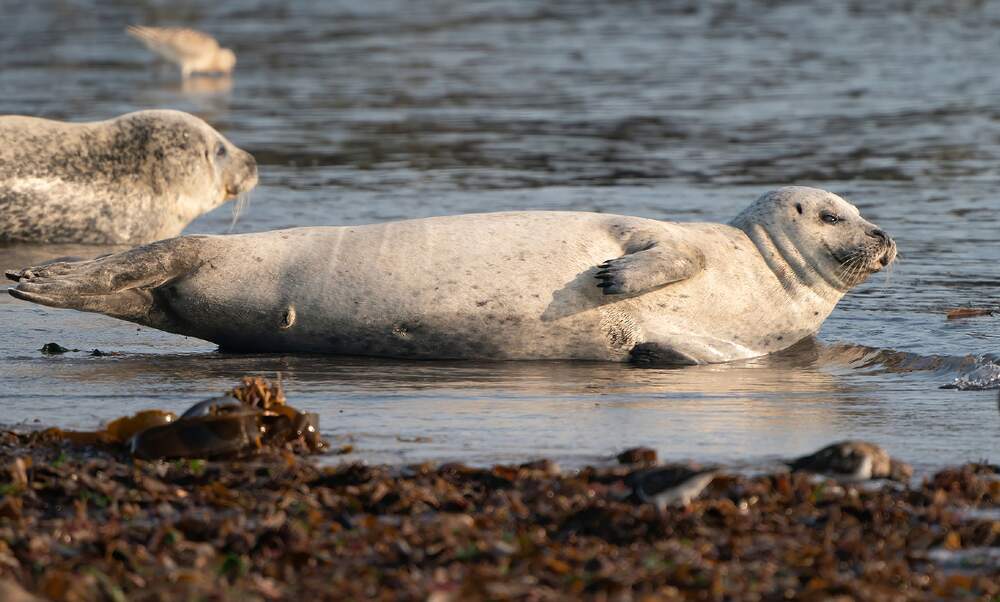 During the 2020 / 2021 litter season, more young grey seals have been born on the German archipelago of Heligoland than any season before.

Up to January 6, 2021, 652 seal births have been recorded on Heligoland in the past season, which is an increase of 119 births compared to the year before, according to the Jordsand association. The Jordsand association are responsible for looking after the archipelago’s grey seal population, along with the help and support of the local community.

The first recorded grey seal birth on Heligoland was in winter 1996 / 1997, and since then the number of seals in the area has increased year-on-year. According to the Jordsand association, up to 38 grey seal pups were born each day during this winter litter season - a great achievement considering that the population was at one stage almost wiped out in the North Sea because of fishermen.

Despite the quiet winter tourist season due to the outbreak of COVD-19 in Germany, the decision has been taken to close many of the beaches of Heligoland so that the new seal pups can grow into juniors without threat from humans.

This also protects visitors to Heligoland from aggression that protective mother and father seals may show when nursing their newborn pups, if they feel threatened by humans.

The grey seal is the largest predator in Germany, and can grow up to 2,3 metres long, and weigh more than 300 kilograms. Fully-developed grey seals are also capable of eating up to six kilograms of fish and other marine animals a day - no wonder, then, that you wouldn’t want to be attacked by one taking care of its young!