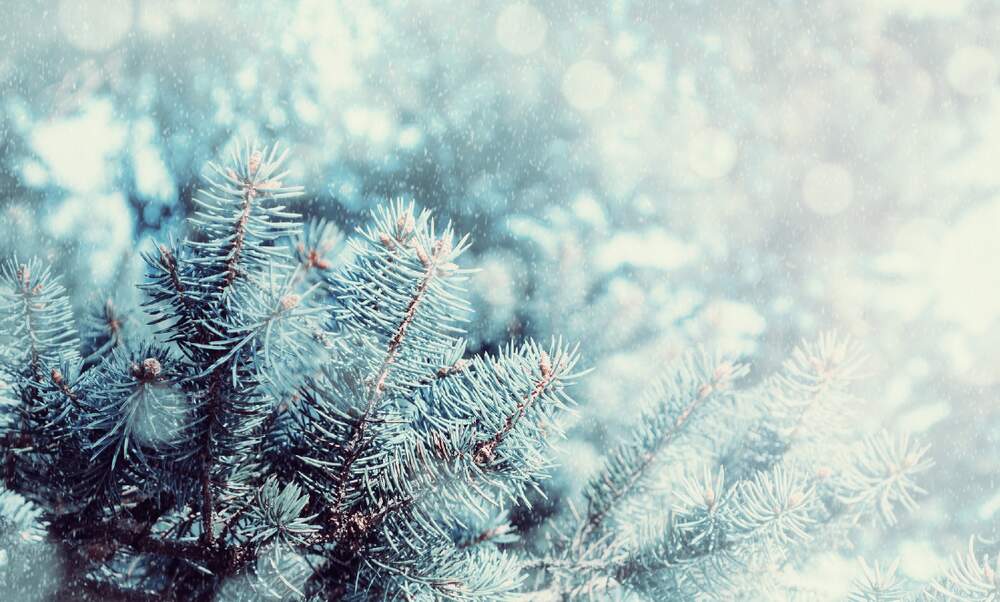 Will it be a white Christmas in Germany?

Will it be a white Christmas in Germany?

Now that we’ve had a little bit of snow in Germany, there’s only one question on everybody’s lips: will it be a white Christmas in Germany this year? WIll the German weather bless us with a blanket of white come Christmas morning?

Germany braced for a warm December

Well, sorry to be the bearer of bad news, but it looks pretty unlikely. Of course, the weather experts cannot be certain until closer to the time, but according to their guesstimations, it looks set to be an unusually warm December in Germany, despite the icy weather we’re having right now.

Back at the end of October, weather expert Dominik Jung predicted that Germany was in for “a very warm winter”. According to the American Weather Service’s NOAA model, it looks set to be several degrees warmer than average this December - especially in western Germany and the Alps.

However, the weather portal specifically says that these predictions apply to the month of December as a whole, and do not preclude the possibility of a particularly cold phase - and snow - around Christmas.

The CFS model used by wetter.com, among others, is also predicting a mild weather flow around December 24, but warns that it is too early to be absolutely sure. A lot can change in the space of a few weeks, after all.

White Christmases are generally an unfulfilled wish in Germany and the last time we had a proper one was back in 2010, when a particularly cold December ensured that most parts of Germany were blanketed in snow come Christmas day.

As daswetter.com notes, Christmas actually falls at a relatively autumnal time of year, since the meteorological start to winter only comes on December 22, just two days before Christmas Eve. Statistically speaking, there’s a probability of around 20 percent that snow falls in Germany on Christmas Eve.

Indeed, the assumption that we regularly had snow on Christmas in the past is not entirely correct. Last year, the German Weather Service evaluated data from the last 70 years and found that white Christmases are relatively rare, although of course there are big regional differences. The northwest has the slimmest chance of building a snowman on Christmas Day.

There are also big differences between rural areas and German cities. While Munich has a white Christmas around once every two and a half years, in Berlin you can only expect snow on Christmas Eve once every five years. Kachelmannwetter calculated that, since 1950, it has snowed on Christmas in Hamburg 12 times, in Frankfurt 11 and in Cologne just four.

But, given how crazy the weather has been so far this year, we’re not ruling anything out. Don’t pack away your sled in despair just yet!