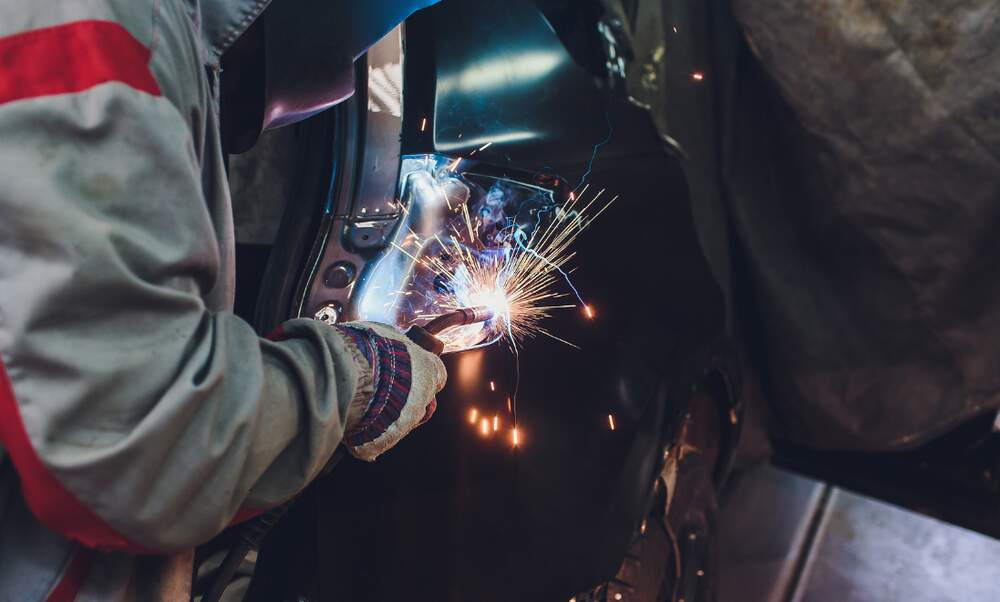 Germany may be celebrating 30 years since reunification this week, but stark inequalities still persist between its once-divided halves: a new study has found that people in East Germany still work more and earn significantly less than their western counterparts - even when they have the same job, gender and qualifications.

On average, salaries are 16,9 percent lower in East Germany (the so-called “new” federal states) than in the West. That’s what a new study by the Hans Böckler Foundation’s Institute for Economic and Social Sciences (WSI) has discovered from an analysis of almost 175.000 data sets, comparing wages across industries and education levels.

The data showed that the wage gap for employees of the same sex, in the same occupation and with comparable work experience stands at 16,9 percent between East and West Germany. The study also found that the wage gap is particularly high among employees who have completed further vocational training while working.

Explanations for the pay gap

The WSI writes that the differences can to a large extent be explained by the fact that there are fewer collective agreements in East Germany - according to the Nuremberg Institute for Employment Research, only 45 percent of employees in the East are collectively bound, compared to 56 percent in the West. Moreover, there are fewer large international companies in East Germany and more small and medium-sized enterprises, which usually pay lower wages.

At the same time, however, an above-average number of people in the East work in low-paid jobs, because there a fewer highly-paid positions there. Many innovative companies that pay skilled workers above average have their research and development departments in the West.

Indeed, the East is still seen as an unattractive location for many companies, perhaps because specialised working professionals are harder to find there - a recent study found that the majority of students leave East Germany shortly after graduating.

Wage division in Germany is improving

Nonetheless, the study does note that some progress has been made. According to the WSI, the pay gap between East and West is continuing to narrow - back in 2017, it was as high as 19 percent.

Researchers expect the gap to narrow further in future, especially with the good situation in the labour market enabling unions to achieve significant adjustments in working conditions and salaries. 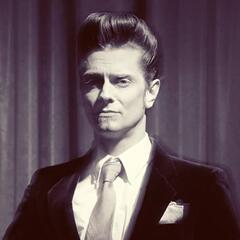 This is interesting. How do basic costs such as housing, food, health care, etc. Compare? Does this offset in any way the lower wages?