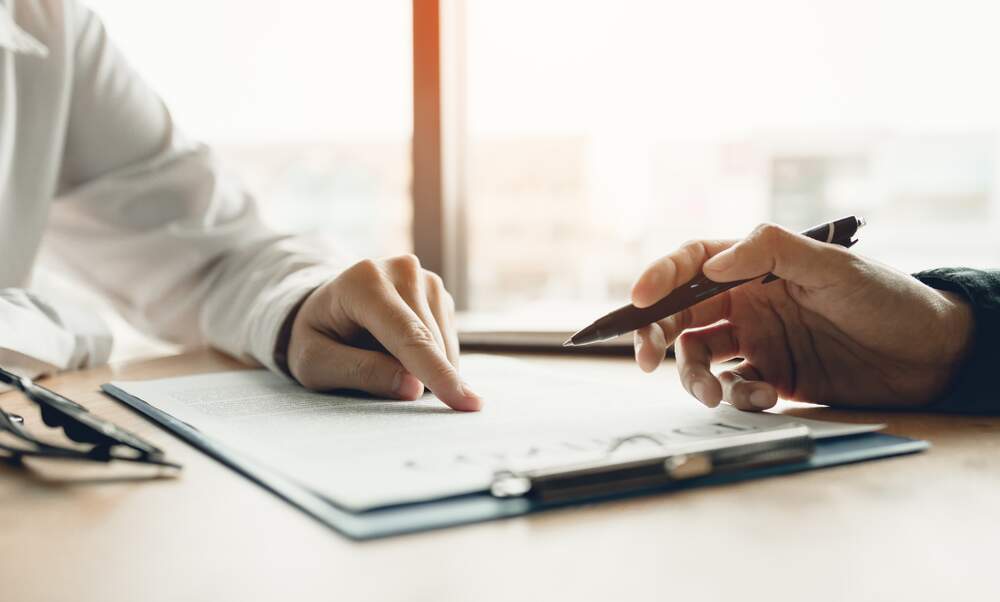 38 percent of new employees in Germany given temporary contracts

38 percent of new employees in Germany given temporary contracts

If you’ve been looking for a job in Germany and have just landed a new role, the stress doesn’t always end there unfortunately. According to new research, there is a high chance that you will be presented with a fixed-term contract, meaning it could be a while before you have some job security.

Four in 10 new hires in Germany given temporary contracts

According to the latest figures put forward by the Institute for Employment Research (IAB), the research arm of the Federal Employment Agency (BA), a total of 3,87 million new employees subject to social security were hired in Germany in 2018. And four out of every 10 of them (38 percent) were only given temporary contracts.

Of those new hires, around seven percent were given contracts lasting just six months, and six percent more than 18 months. Nearly a quarter (24 percent) were given a fixed-term period of between eight and 18 months. The remaining 60 percent were hired permanently.

The study, which uses data collected from the IAB’s regular survey of more than 10.000 companies in Germany found that larger firms were the most likely to use fixed-term contracts and that they are generally opted for by firms out of choice rather than necessity.

Indeed, only 10 percent of new hires in Germany are taken on to meet temporary needs (for example, to cover parental leave or sick leave), whereas a full 85 percent are offered short-term contracts based on “the company’s long-term needs”. This means they can use short-term contracts as extended probationary periods and remain free to decide whether they want to extend or terminate the contract after a period of months or even years.

Historically, Germany has generally favoured permanent contracts. Only eight percent of all workers in 2018 were employed on a temporary basis, making it clear why job security is often one of the things expats in Germany single out for praise.

However, if we consider these the “old stock” of employment contracts and look to last year’s new hires - 40 percent of whom were hired on a temporary basis - as the “new stock”, the figures display a concerning trend. And with hiring managers pointing to the fact that it takes less time and money to fill temporary positions, there is every chance that this trend might continue.

Temporary contracts are rarely good news for workers, with the lack of job security making planning for the future difficult. Getting a mortgage in Germany or contesting an unfair dismissal is also a lot trickier if you do not have a permanent job.

However, Germany does have laws to protect its temporary workers - if you are hired on a fixed-term contract without objective reasons (for example, covering another worker’s leave of absence), it can only be renewed three times or last a maximum of two years. In the future, this will be brought down to 18 months, Germany’s coalition government has confirmed.