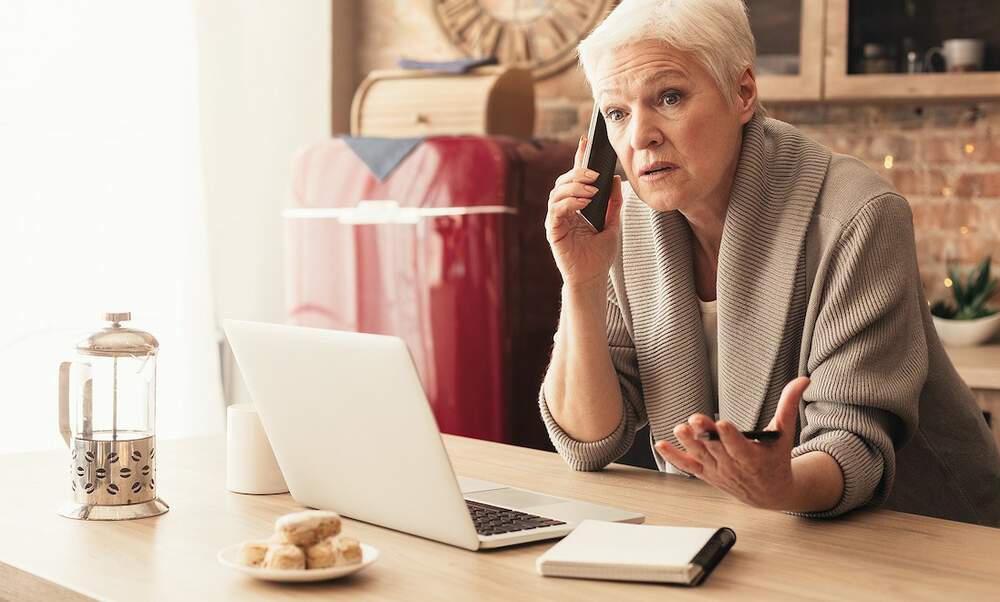 According to new statistics, around 1,3 million people in Germany who have reached the standard retirement age were still employed in 2019.

The number of pensioners who are still working continues to rise in Germany. At the request of the AfD, the Federal Employment Agency has revealed that around 1,29 million people who had reached the standard retirement age were still gainfully employed in 2019. This amounts to around 400.000 more people compared to 2010, a 45 percent increase. In the same time period, the number of old-age pensioners in Germany has increased by 3,9 percent to around 17,1 million.

The federal government has responded by stating that pensioners continuing paid work is not necessarily an indication of old-age poverty. It stated, in reference to a study by the Federal Institute for Population Research, that people continue to work for numerous reasons: fun at work, social contact and to feel needed.