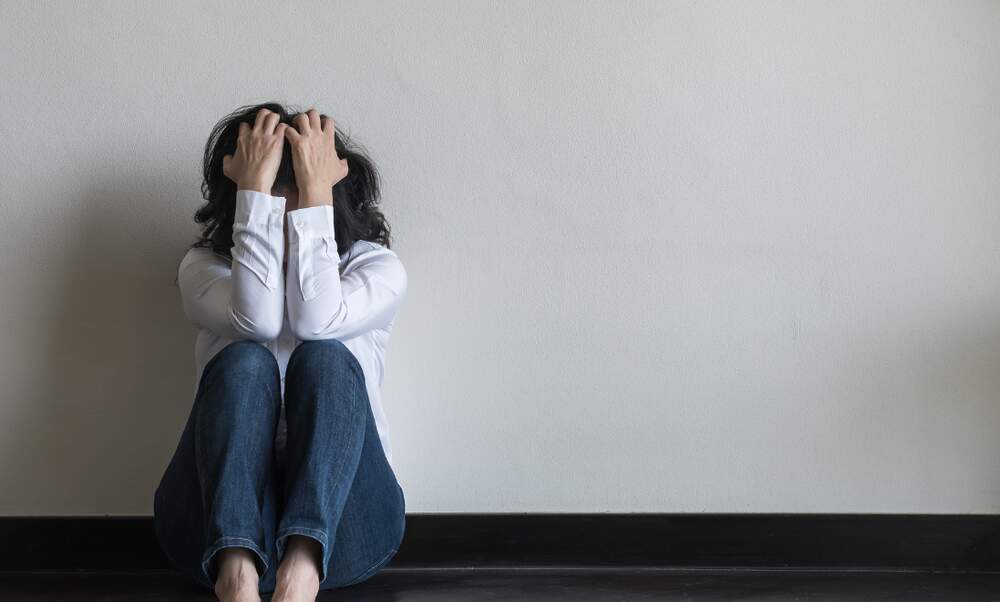 The amount of sick leave taken in Germany due to mental health issues has tripled since 1997, a recent study has unearthed. While this could be taken as an indication that working life has become more stressful, some experts argue that it could instead point to something much more positive: the wearing off of the taboo surrounding mental illness.

Sick days due to mental health increase dramatically in Germany

On the face of it, the figures seem to show a concerning trend: in 1997, the average worker took 0,7 days of sick leave per year due to mental health. Nowadays, that number has risen to 2,5 days per year, a tripling in the space of 20 years. The most common causes for absenteeism were depression, adjustment disorders (for instance, after fatalities or life-changing illnesses), neurotic disorders and anxiety disorders. Cases of burnout have almost halved since 2012.

These numbers were released last week by DAK Gesundheit, a German health insurance company, in its “Psychoreport 2019”. Analysing the number of sick days taken by its insured members due to mental health problems over the last 20 years, the company found that a peak was reached in 2017, prompting the question: why? Is working life in Germany becoming too tough? Or is the modern world just failing to make us happy?

According to DAK CEO Andreas Storm, the answer could be neither: “Mental health issues are no longer taboo in conversations between doctors and patients,'' he said. This means that it is possible to discuss psychological problems more openly with doctors and employers when requesting leaves of absence.

While the stigma surrounding mental health has certainly lessened in the past 20 years, allowing people to admit to problems, left-wing political groups do not believe that is the only factor behind the increasing number of sick days. Jutta Krellmann, the labour market spokesperson for the left-wing fraction, believes that working life is becoming more stressful. “That must not be downplayed,” she stressed.