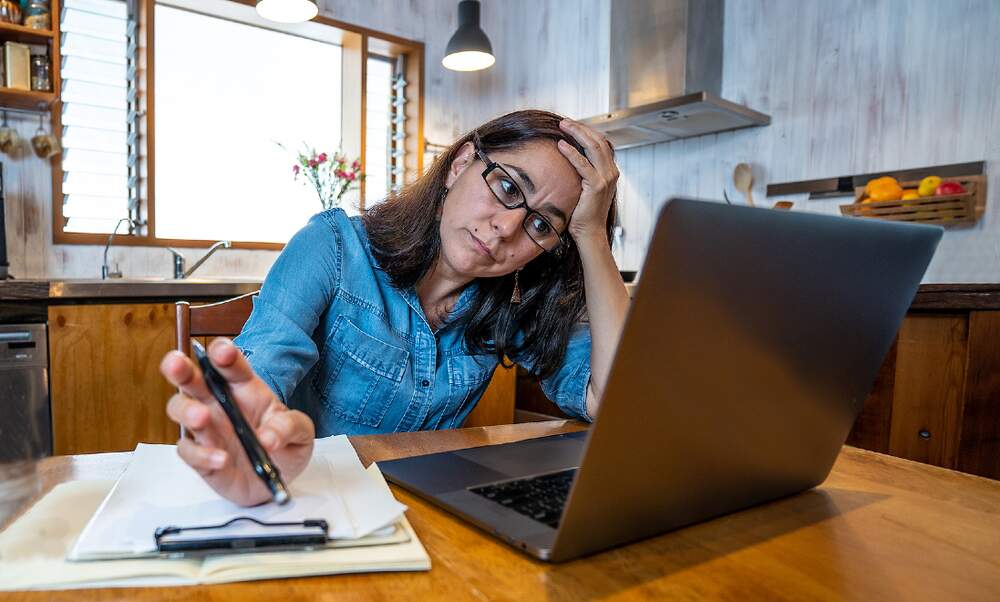 More and more people in Germany are taking time off work due to mental health problems. According to a new study, this was the second most common reason for work absences in 2019 - for the first time ever.

Data from both the AOK “Absence Report 2020”, which was published last week, and new figures from the German Pension Insurance Association, show that the number of sick days taken for mental health reasons are increasing significantly in Germany.

According to the AOK study, 11,9 percent of all work absences in 2019 were due to mental health problems, which, the study’s authors note, is the first time that “mental illnesses have slipped into second place… ahead of respiratory illnesses.”  The most common mental health problems include anxiety disorders, depression, and alcohol and drug addictions.

The AOK draws particular attention to the fact that the number of sick days taken due to mental health issues has increased by 67,5 percent since 2008. In 2019, more cases of illness were registered due to mental health (5,4 percent) than due to cardiovascular diseases (3,7 percent). The significance of the problem is also illustrated by the fact that sick leave periods for mental health last 27 days, on average - more than twice the average for all kinds of sick leave, which stands at 12 days.

The AOK study suggested that a company’s treatment of its workers had a direct impact on employee absences. Those who feel they have been treated unfairly by their boss are more likely to be absent from work due to illness. Accordingly, those who believe their employers are fair are signed off sick for 12,7 days per year, on average, while those who perceive that their manager is unjust take an average of 15 days.

AOK found that one in two employees in Germany complain of not having fair conflict resolution in the workplace, while two in five said they feel unappreciated. Around a third said that their company did not support the staff.

“Fair companies are more likely to succeed in retaining highly-qualified, self-reliant, satisfied and health employees over the long term,” emphasised Helmut Schröder, Vice President of the AOK Scientific Institute. Or, in the words of AOK boss Martin Litsch, “Companies and executives whose actions are perceived as fair by their employers have happier and healthier employees.”