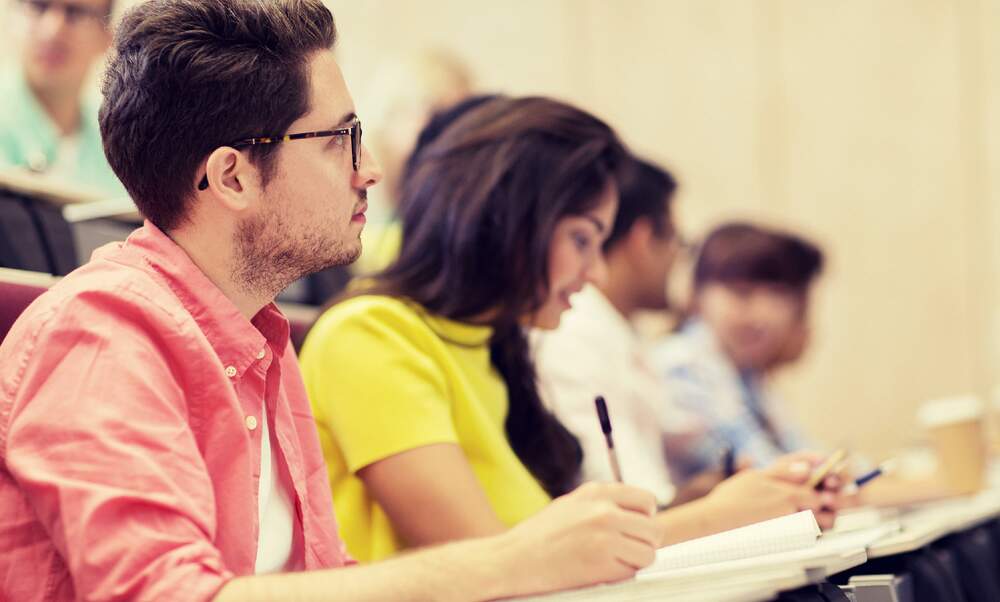 International students waiting up to a year for German visas

International students waiting up to a year for German visas

International students who come to study in Germany often have to wait months for an appointment to apply for a visa, a new report has found. The increasing wait times have been slammed as “discouraging and demotivating”.

The waiting time for visa appointments at 24 embassies and other diplomatic missions in November 2018 was more than eight weeks, according to data supplied by the Federal Ministry of Research, responding to a request by the Green party. In seven cases, prospective students even had to wait a year or more, with the longest delays being logged in India, Morocco and Cameroon.

The data also suggested that the delays are growing worse, since just a year ago, students in the Iranian capital of Tehran had to wait over a year for their appointments. With the exception of the German embassies in Egypt, Tajikistan and Uzbekistan, waiting times have since increased at all missions.

According to the study, 38 percent of students from countries outside the European Union only received clearance to enter Germany after the semester had already begun.

While the Federal Foreign Office responded that it was sending additional visa decision-makers to offices with high demand, the delays were criticised in the strongest terms by the Greens.

Despite increases in personnel since 2018, waiting times are “in many places worse than a year ago,” said Kai Gehring, spokesperson for research and higher education policy. “Multi-month visa waiting times are unacceptable and have a discouraging and demotivating effect for international talent.”

Similarly, the newly-appointed president of the German Academic Exchange Service (DAAD), Joybrato Mukherjee, appealed to the Federal Foreign Office to process visa applications from international students and visiting researchers as quickly as possible.

While acknowledging embassies must “carefully examine visa applications against the background of the global political situation, Mukherjee warned that bureaucratic hurdles and long waiting times are driving away those talented international students that Germany desperately wants to attract.

As of the winter semester 2019 / 2020, some 400.000 foreign students are currently enrolled in higher education in Germany. The largest group of international students hail from China, followed by India and the United States.

If the waiting time for the issuance of student visa will continue to be like this then Germany will surely lost it's luster to international students. Visa delays is one that's keeping the students from participating in preparatory lessons before the semester starts.