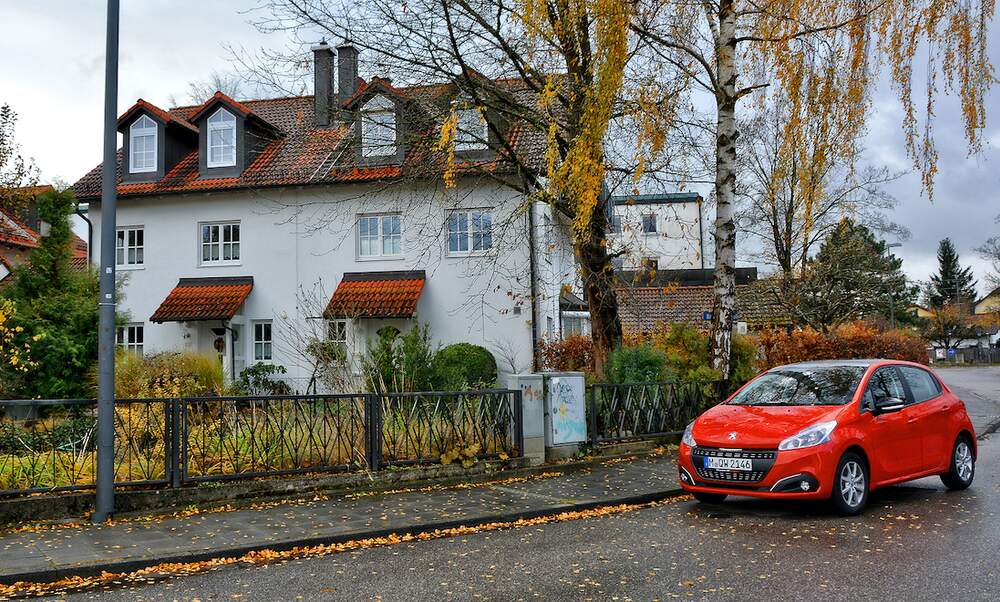 A 101-year-old woman in Germany was caught sneaking out of her care home this week, in an attempt to visit her daughter on her birthday.

On Tuesday, police reported that an old woman had been picked up after getting lost while looking for her daughter’s house in a suburb. The intrepid pensioner escaped from her care home in Lower Saxony in order to see her daughter on her birthday.

Police were called out and, after finding the woman, brought her to her daughter’s house, who explained that her mother had moved into the care home just two weeks previously and had been “missing her daughter terribly.”

The woman was able to see her daughter from the patrol car, adhering to social distancing regulations, before being brought back to the care home.