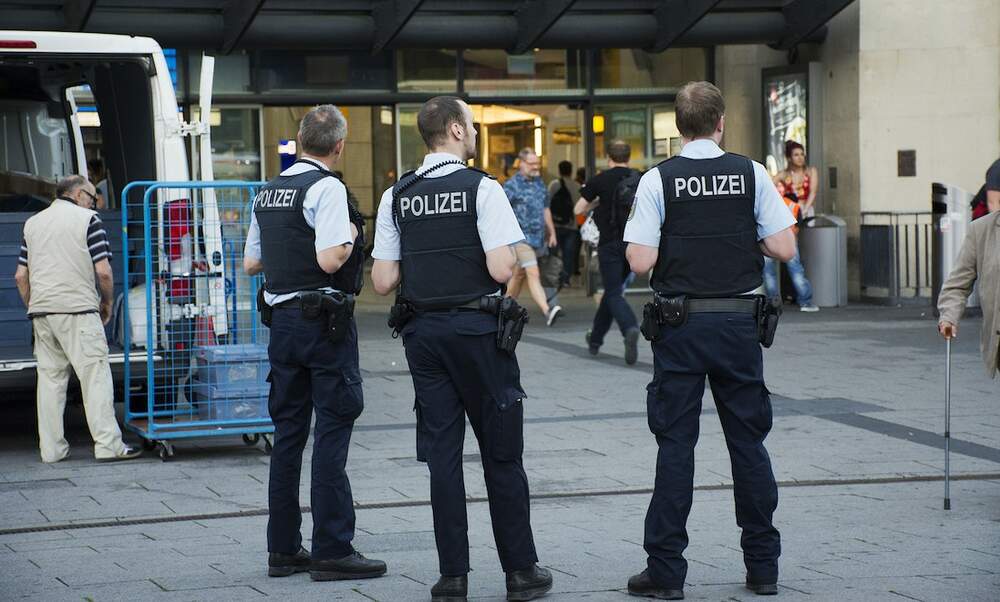 Doctors call on police to enforce quarantine rules in Germany

Doctors call on police to enforce quarantine rules in Germany

The president of the German Medical Association (GMA) has called on the police and local authorities to enforce quarantine rules for people returning to Germany from abroad.

Dr Klaus Reinhardt, the president of the GMA, has called on the police in Germany to enforce quarantine rules for travellers returning to Germany and uphold penalties for those who break the rules.

Dr Reinhardt told reporters that medical officials in Germany already have their hands full trying to control the spread of the coronavirus. "Medical officers are working to full capacity to trace chains of infection and initiate quarantine measures," he said. "The monitoring and sanctioning of these measures must be taken over by others, for example, the police and public order offices."

Angela Merkel has also urged authorities to step up their efforts in enforcing the country’s new strategy on dealing with returning travellers. Earlier in August, Germany introduced mandatory tests for those returning from “high-risk” areas and free voluntary tests for people returning from anywhere else.

The government now has plans to change strategy and, from September 15th, it will scrap free tests for those returning from non-risk areas and instead introduce stricter quarantine rules. So, from October 1st, anyone travelling to Germany from a risk area will have to quarantine for at least 5 days before taking a coronavirus test. If they test negative, they won’t have to quarantine for the entire 14-day period.

Dr Reinhardt has also called for rapid tests (tests that can provide a result in 90 minutes rather than several days) to be introduced. "The test strategy of the federal and state governments should also increasingly focus on rapid tests in addition to tests on specific occasions," he said. "Doctors can advise patients directly in their practices or test stations and arrange for appropriate quarantine measures."

Dr Reinhardt also welcomed the government’s decision to partially standardise their anti-coronavirus strategy. Up until now, each state in Germany has the right to enforce their own coronavirus policy. Reinhardt has called for "much more coordinated and concerted decision-making and information structures in the public health service nationwide".