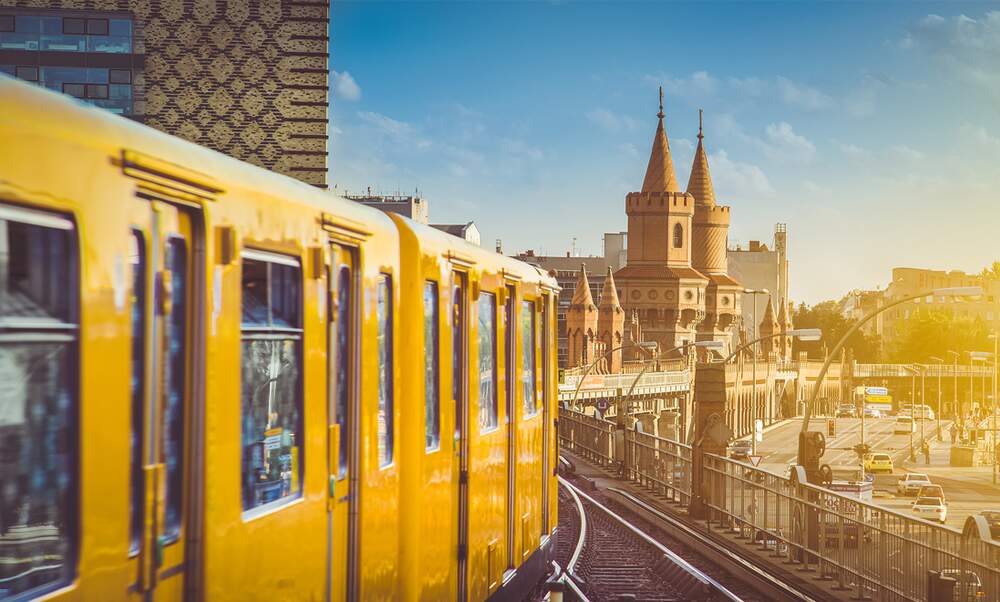 Whether you’re commuting to work or heading out of the city for a spot of sightseeing, Germany offers a comprehensive transportation system that can be relied upon by all. Heavy investment on the part of the federal government means that Germany’s travel infrastructure is among the best in Europe, and there are plenty of quick, affordable means of transport for expats wanting to move around.

Looking for connections, times and tickets? These transport companies all operate in Germany:

One of the things that makes travelling around Germany so simple is the existence of transport associations, which operate in towns and cities to bring multiple transport operators together into one integrated system. This means that you can enjoy standardised tickets that are valid across all modes of transport within a given area.

As so many people opt to use public transportation, taxis are relatively expensive in Germany. But, with a fully regulated system, transparent fares and easily-bookable cars, travelling by taxi in Germany can be a comfortable option.

There are a multitude of quick and cost-effective options for expats who want to travel a bit further afield. Germany’s train operator, Deutsche Bahn, operates a comprehensive route network alongside multiple long-distance bus companies and carpooling schemes. Take a look at your options for long-distance travel in Germany.

As an expat, it can sometimes feel like you're always travelling somewhere! Thankfully, Germany's residents have plenty of choice when it comes to flying, with hundreds of airlines serving Germany's 36 international airports. Find out about the biggest and busiest airports in Germany.

Cruising along Germany’s famous Autobahnen with impeccably smooth roads stretching out into the distance, you’d be forgiven for thinking that the car is the only way to travel. Besides enjoying the roads, however, there are a few things you need to consider before you start driving in Germany.

Is transportation expensive in Germany?

As with most things in Germany, the cost of transportation varies widely according to where in the country you are. Berlin has some of the cheapest public transportation costs in the world, whereas tickets in cities like Munich and Frankfurt are likely to set you back a bit more.

Generally, the German transport system can be characterised as being comprehensive, reliable and efficient. On busy routes, services will run every few minutes, and even throughout the night on evenings and weekends.

Average cost of transportation in Germany

The average single ticket in Germany will cost you around two euros and is usually valid across various modes of public transport to help you reach your destination. There are also significant discounts for short journeys and group tickets. You can find out more about the different kinds of tickets available on our Public transportation in Germany page.