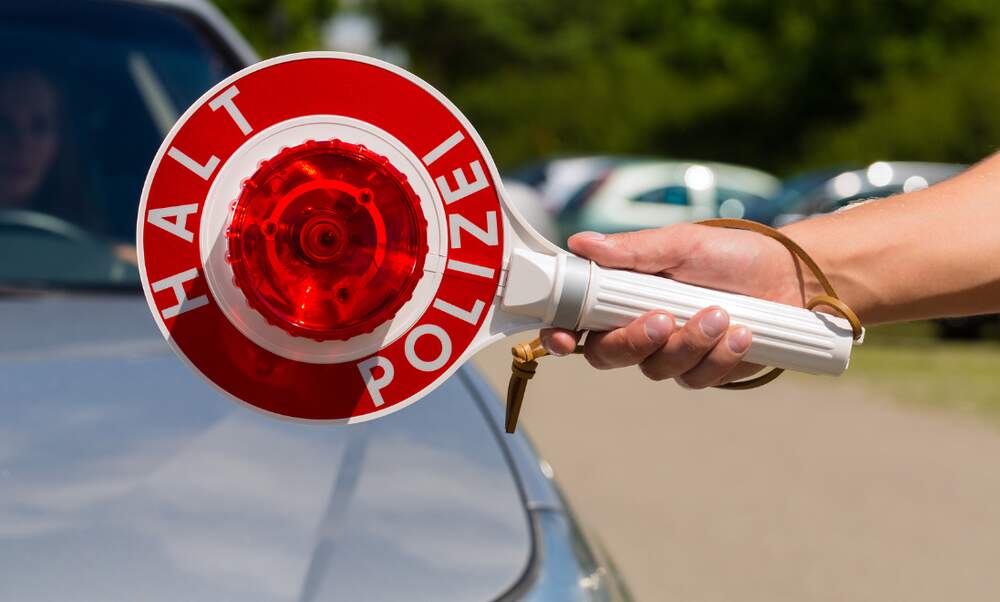 A routine traffic stop caused something of a surprise for the police in Flensburg when the driver in question turned out to not only not have a driving licence, but also have more than 150 other driving offences under his belt. After being apprehended back in September, he is now heading to trial with a whopping 373 points on his licence.

The public prosecutor in Frankenthal has confirmed that they are handling the case of the driver with 373 points: “The case has been received and is under investigation,” a spokesperson said.

It caused something of a stir back in September when police in Neustadt an der Weinstrasse caught a 37-year-old man joyriding without a licence and confiscated his 35.000-euro car. They then announced that they were able to prove that the driver had undertaken more than 150 unlawful journeys - worth two driving points each.

“Due to his many trips without a licence, he has already accumulated 373 points in the Flensburg traffic offender register,” said a police spokesperson at the time, explaining that the frequency of the offence had lead to an increased point value.

Suspect may go to prison

The suspect had already served a probationary sentence for driving offences, but did not seem to have been deterred. Indeed, in the meantime, he’d even managed to successfully apply for a job as a professional driver - despite the fact he only possessed an Italian driver’s licence that was out of date.

A possible indictment will be decided on in the next couple of weeks. The driver will most likely face a trial and a prison sentence. He'll probably struggle to get car insurance in future...